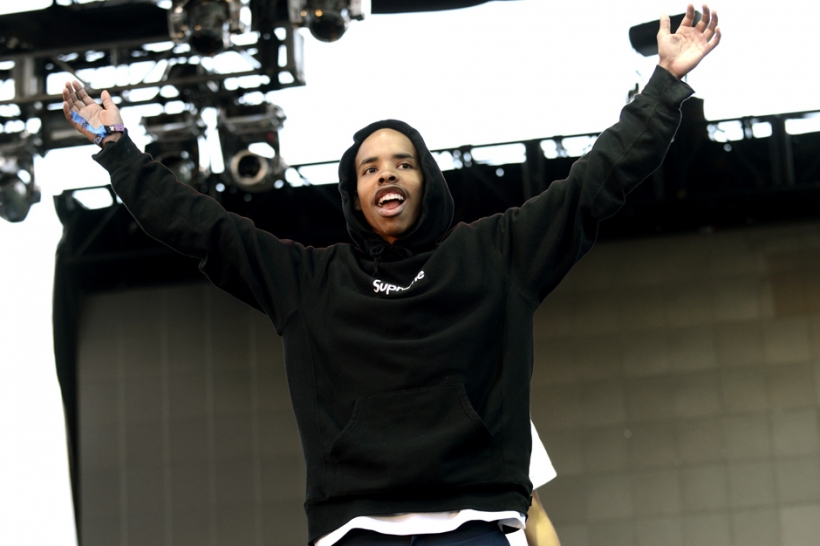 After much justified anticipation, Earl Sweatshirt has shared his entire debut studio album, Doris, via Odd Future’s Tumblr. The Los Angeles MC has been teasing the thing’s arrival ever since he returned from Samoan isolation early last year. Heretofore he’d shared a handful of highlights from the August 20 album. There was the introspective and media-blasting “Chum”; the slightly warped “WHOA” video featuring Tyler, the Creator; Mac Miller team-up “Guild“; the Holocaust-referencing “Hive”; the Pharrell-produced clanger “Burgundy”; and, of course, “Sunday,” in which Frank Ocean seems to throw shade on Chris Brown. Now the entire 15-song set — which also includes collaborations with RZA, Domo Genesis, and Casey Veggies — is streaming in its entirety via Tumblr and SoundCloud.