Who Charted? Earl Sweatshirt and A$AP Ferg Debut Next to John Mayer and Jimmy Buffett

Will a perk of Miley's twerk be top of the pops? Probably not 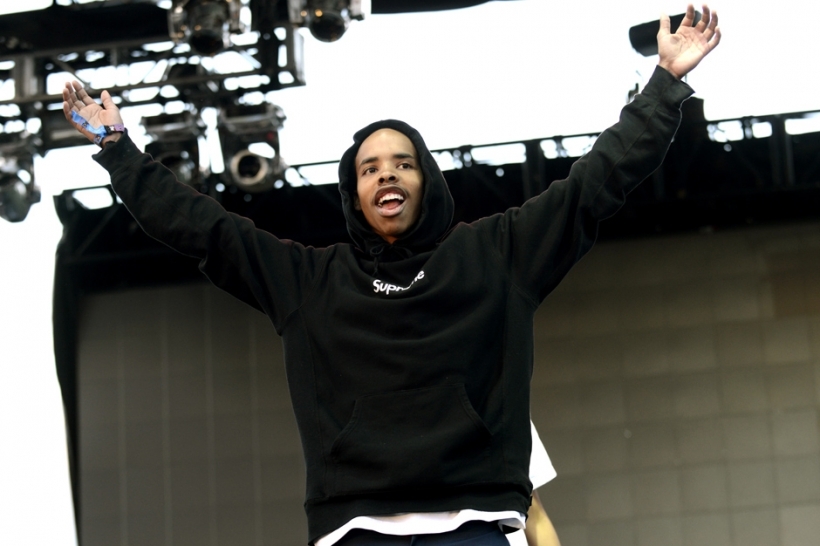 First! What’s country-talk for “Meh”? Oh, yeah: Luke Bryan. The beer-swilling bad boy is still urging the world to Crash My Party, and we’re still showing up, apparently. After a mighty No. 1 debut last week, the Nashville bro notches another 159,000 in sales according to Nielsen SoundScan. His is the sixth album to rack up multiple weeks on the top of the Billboard 200. And that’s the last bit of interesting information about that. Party’s over. Go home.

2 to 10: And then we’ve got John Mayer’s Paradise Valley, relegated to No. 2 despite some shots fired at Taylor Swift and competing cameos from Katy Perry and Frank Ocean. With 144K sold, Mr. Benetton’s sixth album is his lowest selling debut since his inaugural 2001 LP, Room for Squares. In at No. 3 is the R&B power-trio of Tyrese, Ginuwine, and Tank (TGT) with their first collaborative set Three Kings (76K). Individually, the smoove gents have amassed nine top 10 albums to date. Next up is Jimmy Buffett — never underestimate the power of Parrot Heads, who bought 55K copies of Songs From St. Somewhere.

And then — HURRAH! — Earl Sweatshirt starts at No. 5 with his SPIN Essential studio debut Doris, a celebration of language that moved 49K for the Odd Future O.G. Robin Thicke’s Blurred Lines hangs tough at No. 6, as the MTV VMA bump won’t affect the charts until next week. Nos. 7 and 8 are skippable (Now 47 did 33K and Teen Beach Movie moved 32K), but A$AP Ferg’s dark provocation Trap Lord sneaks in at No. 9 (32K), and Jay Z’s Magna Carta Holy Grail lands at No. 10 (30K).

Perk of the Twerk? The effect of Miley Cyrus’ infamous VMA performance on sales of “We Can’t Stop” remains to be seen. The sales week ended the same day the awards ceremony aired, so this week’s Digital Songs chart actually saw the song slip  from No. 6 to No. 7, although it held at No. 3 on the Hot 100. Of course, there she’s up against Robin Thicke’s dominance, and Katy Perry’s potential “Roar” into the fore. Will a perk of the twerk be top of the pops?

Thicke Reign: “Blurred Lines” has now spent 12 weeks on top of the Hot 100. The Pharrell-assisted song of the summer is only the 14th song to pick up that distinction in the chart’s history. The most impressive run — 16 weeks — goes to Mariah Carey and Boyz II Men for 1995’s “One Sweet Day.”