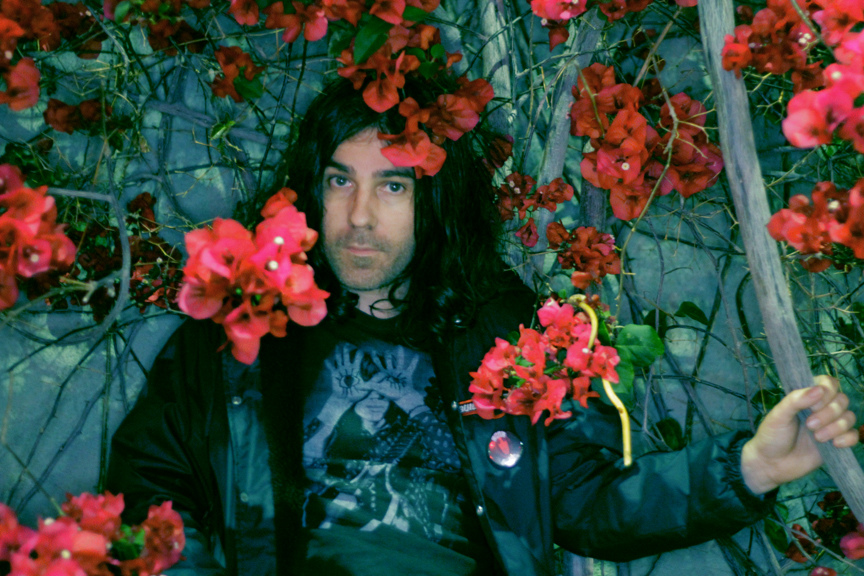 Australian songwriter Adam Harding writes songs with the bubblegaze hooks of 4AD dream-pop and the cuddlebug sludge of Bleach-era Nirvana, both on display on his self-titled debut, out August 6 on Joyful Noise. After spending years directing music videos and hanging around L.A., he has a formidable Rolodex of alt-rock heavy-hitters, a few of whom he recruited to help out: Sebadoh founder Lou Barlow, Melvins drummer Dale Crover, Dinosaur Jr. drummer Murph, Best Coast’s Bobb Bruno, and Emperor X’s Chad R. Metheny. This swift nine-song suite mixes their many talents with cheery hooks, spiraling solos, chiming harmonies, and no shortage of Bullhead-era Melvins feedback. And, oh yeah, according to Joyful Noise, “As a special bonus, 25 photo prints signed by David Lynch will be randomly included in the limited-edition vinyl. These are prints from Lynch’s original photograph used for the front cover, which are hand-numbered and signed by Lynch himself.”

Get smart and stream it now!