Drake Found Amanda Bynes’ Comments as Weird as You Did 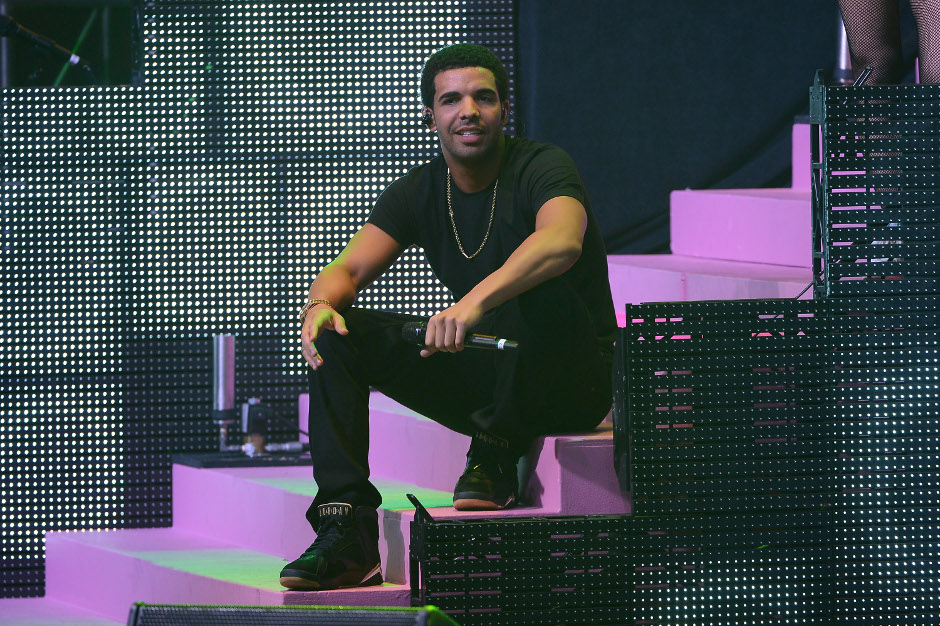 Back in March, before she entered a psychiatric ward for evaluation and things started getting sad and weird, Amanda Bynes was just another Drake stan asking Drizzy to “murder her vagina,” a crime punishable by Clockwork Orange-style forced viewings of She’s the Man. Drake remained quiet on the matter, focusing on channeling Phil Collins and hopping on “Versace” remixes, until his recently released cover story interview with XXL.

“I don’t even know who is doing that or what that’s about,” the rapper said. “If that is her, I guess it’s a little weird and disturbing. It’s obviously a behavioral pattern that is way bigger than me. Whoever is behind it, whether it’s her or somebody else, they know people are paying attention, so they keep it going.”

If Drake sounds rational and confused, maybe that’s because he’s dealt with mentally ill fans before. In 2011, after being shown the picture of a girl who got the rapper’s name tattooed on her forehead, the rapper went through a Kubler-Ross-esque scale of emotion, ranging from sympathy (“I want to meet her and understand what happened”) to support (“That’s cool. I feel you. That’s incredible”) to anger (“The guy who tatted that is a fucking asshole. Fuck you. You should lose your job”) to resignation and acceptance (“It’s crazy. It’s surreal. I don’t even want to look at it anymore”).

Bynes’ last tweet, dated July 19, is simply, “Drake is gorgeous.” As he preps for the awkwardly named Would You Like a Tour? tour with Miguel and Future, Drake has yet to offer Bynes a similar “meet and understand her” offer.