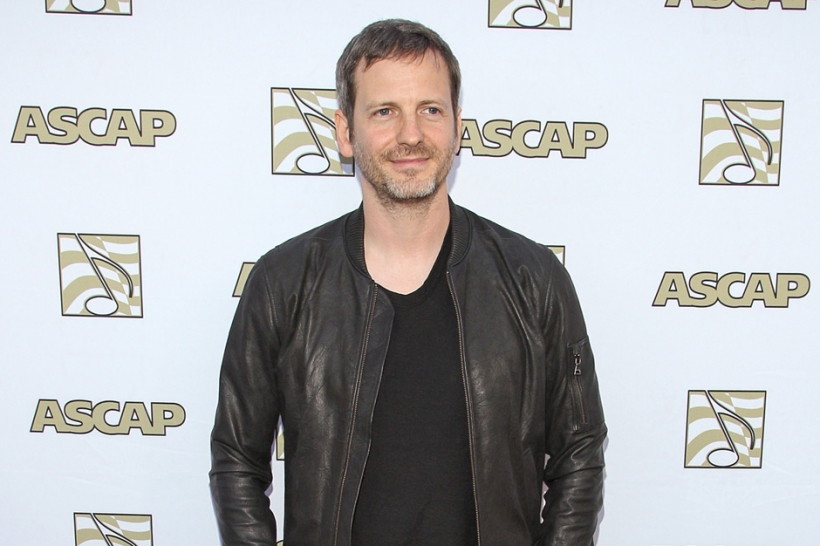 Yesterday it was reported that super-producer Dr. Luke would be joining American Idol as a judge for the waning singing competition’s 13th season. But the Hollywood Reporter threw cold water on that notion last night, reporting that ?ukasz Gottwald — who has helmed a number of smashes for the likes of Katy Perry, Ke$ha and Kelly Clarkson — will not be joining Keith Urban and Jennifer Lopez to sit on the show. The cause? A potential conflict between the music divisions of Sony and Universal.

In Novemeber 2011, Sony signed Gottwald to an exclusive deal that gave the producer a reported $60 million to develop artists as part of a new label called Kemosabe Records. The contract allegedly included a clause stipulating that Dr. Luke could only write and produce for artists signed under the umbrella of Sony, though that is now in question considering his contributions as a writer and producer to “Roar,” the new single from Katy Perry. Perry is signed to Capitol, a division of Universal.

On the other end of it, Universal has an exclusive deal with American Idol that gives the major label exclusive rights to the show’s recordings, and it appears that Sony can’t have Gottwald spending months nurturing talent for a rival business. According to THR, this is the same dilemma that prevented famed music executive L.A. Reid from becoming an Idol judge prior to the show’s 10th season. Reid eventually landed as one of the initial judges on the Idol rival X-Factor, which has a deal with Sony.

Unfortunately for Gottwald, assuming he’s in the market, the third season of X-Factor (U.S. edition) is already booked up and will begin airing on September 11 with Simon Cowell, Demi Lovato, Kelly Rowland and Pualina Rubio as judges. THR also reports that Scooter Braun — the 32-year-old talent exec who discovered and developed Justin Bieber — may be under consideration for Idol’s third spot as judge. Braun runs two labels of his own: School Boy Records and Raymond-Braun Media Group, both under the umbrella of Universal.