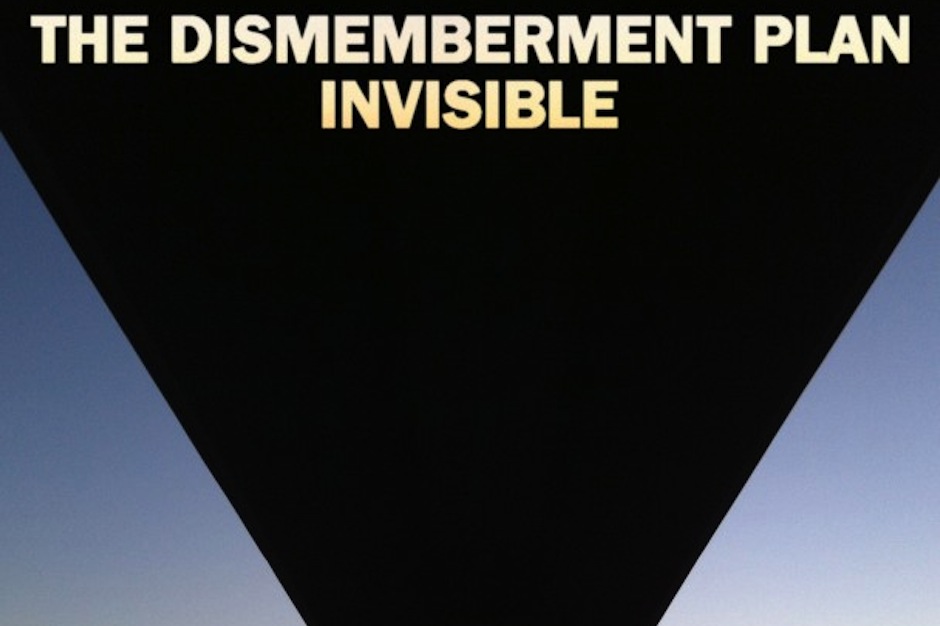 The Dismemberment Plan’s music is nervy and spastic, which makes it the perfect setting for a song about the anxiety of moving to New York City. Singer Travis Morrison did just that just a few years ago, leaving the D.C. punk scene that spawned his mathletic band, and the resulting unease is the focus of D-Plan’s latest single “Invisible.”

“I thought I’d be working in Midtown, a winner / But now I’m biting my nails and I’m calling it dinner,” Morrison sings over a coiled string sample before easing into a chorus that rightly bottles that special mixture of defeat and ambition that hits the recent transplant in waves: “Invisible, yeah that’s me / If you look then you’ll see right through me / One day I’m gonna make my move / What do I got to lose?”

Following “Waiting,” this is the second taste from Dismemberment Plan’s forthcoming new album Uncanney Valley, which is out October 15 and just so happens to be their first full-length since 2001’s well-loved Change.