Death Grips’ Ear-Splitting ‘Guillotine’ Gets Covered by a Choir 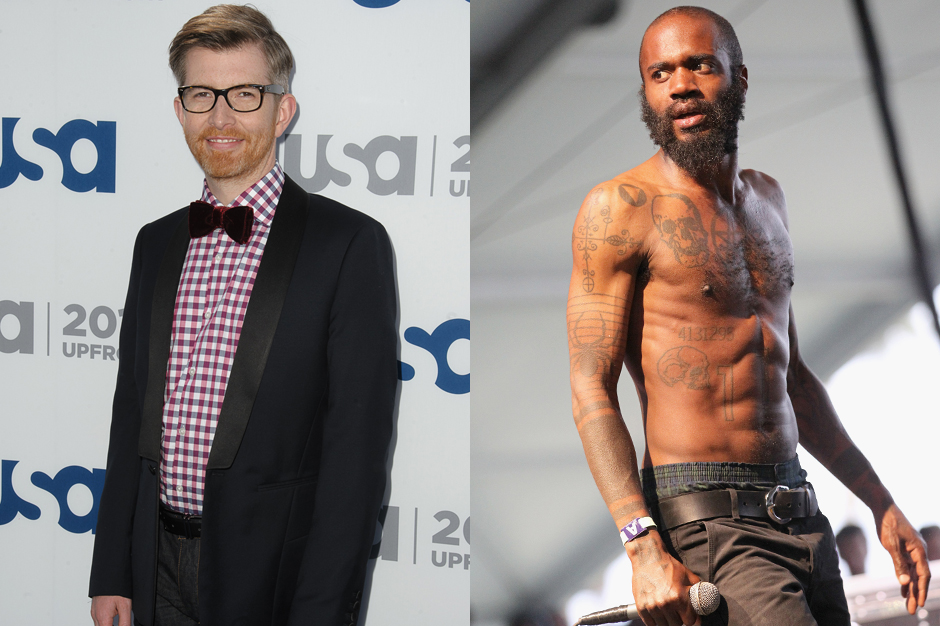 A British choir with voices nothing short of angelic has covered Death Grips’ aggressively dark noise-rap blast “Guillotine.” The Sacramento crew received the treatment courtesy of Gareth Malone, a London choirmaster with whom American television audiences may become more familiar in the coming months. The 37-year-old rose to prominence in his native country as the host of The Choir, a show that gives unseasoned singers the chance to shine. In November, he’ll bring It Takes a Choir to the USA network, according to The Independent. But back to the streaming insanity below.

Malone’s latest project is Voices, “a new and revolutionary” choir of 18 to 25-year-olds who are working on an album that will include versions of songs by Fleet Foxes and Alicia Keys as well. Voices will also feature guest vocals by British folk ‘n’ soul singer Lianna la Havas, Guillemots frontman Fyfe Dangerfield, and fashion model Amber Le Bon. Production comes courtesy of Bat for Lashes boardsman David Kosten, who suggested “Guillotine.”

“We wondered if we could pull it off,” Malone told the Independent. “The result is, I think, a choir sounding very different from how you’d expect and yet it’s still distinctly a British Choral sound … Death Grips appealed because they are inherently experimental. Consequently David felt they’d be unlikely to object to a choir covering their song because they’d appreciate the creativity and the spirit of trying to do something bold: he was right.”

Below you can here the Voices version of Death Grips’ 2011 standout “Guillotine” (and the original beneath that for comparison). The interpretation is, naturally, a fairly liberal departure from the original, with only a few of the original lyrics transferring over into the piece, which hearkens to Steve Reich’s New Music experimentations more so than church music, per se. Malone and Kosten get a little noisy in their own way: