Death Cab for Cutie Are Reissuing Their Best Album, ‘Transatlanticism’ 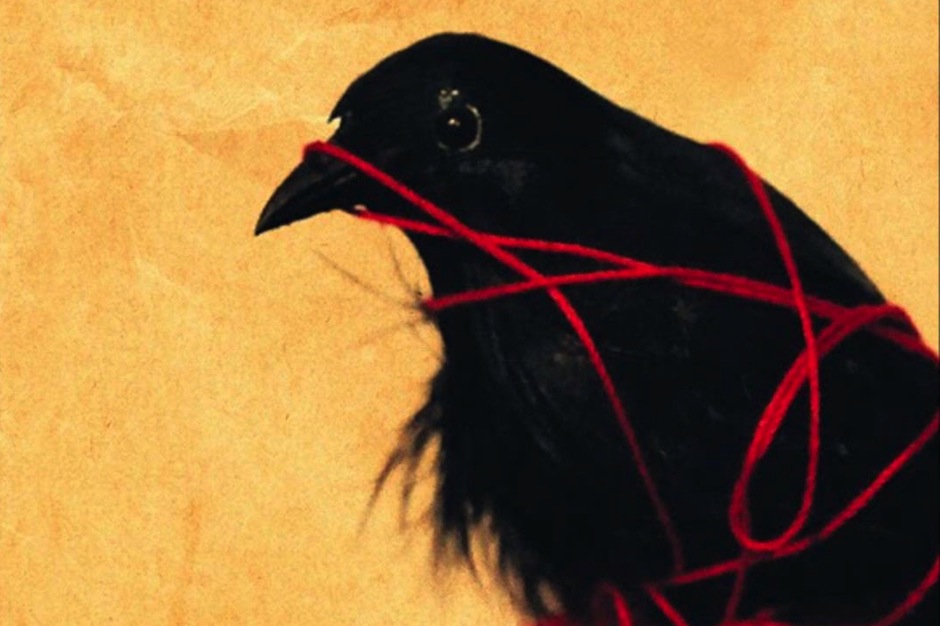 “I don’t want to be an indie rock band,” Ben Gibbard told me (via UR Chicago) in fall 2003, right before Death Cab for Cutie released Transatlanticism. Matching Gibbard’s aching songs of long-distance romance with Chris Walla’s increasingly expansive production, that was the record that vaulted Death Cab into the big leagues. And now, in honor of its 10th anniversary, Barsuk will reissue the Transatlanticism – Tenth Anniversary Edition on October 29.

The expanded reissue of the Bellingham, Washington band’s finest hour will add previously unreleased demos for all 11 songs on the album. These bonus tracks will be included in the vinyl LP’s MP3 download. They’ll also be available as a stand-alone digital album, The Transatlanticism Demos, which will be offered at a lower price. Transatlanticism,  Death Cab’s fourth long-player, has been out of print on vinyl for several years.

You can pre-order the Tenth Anniversary Edition via Barsuk, who’ve also shared “Lightness (Demo),” which illustrates how different the other demos might prove to be. The furtively lustful song loses the album version’s live drums and atmospheric creaking, for a nearly a cappella track made up of goofy mouth percussion and slow-mo keyboards. Those chiming guitars are still there, though, as are Gibbard’s wistful, whispery vocals about “a tear in the fabric.”

Death Cab will be performing Transatlanticism this weekend at Seattle’s Bumbershoot festival. Earlier this year, Death Cab reissued their early albums on vinyl. The band’s most recent LP is 2011’s  Codes and Keys, and Gibbard re-teamed with Barsuk for solo album Former Lives last fall — but he has said Death Cab are working on new songs together. And of course, another project that helped launch Gibbard to a wider level of fame, the Postal Service, recently reunited for what Gibbard has said were the band’s “last” shows. Hear “Lightness (Demo)” below.