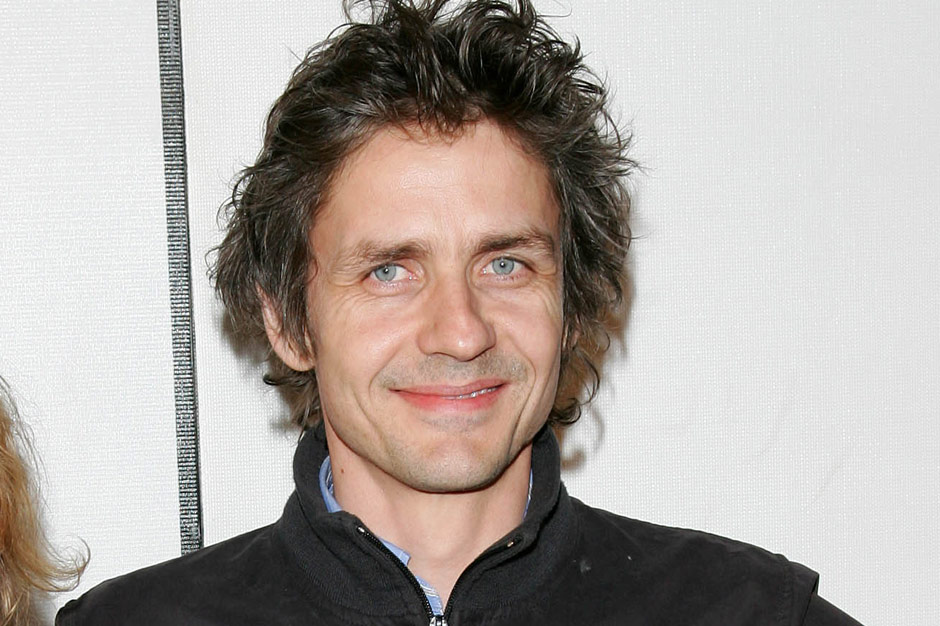 Dean Wareham has been relatively quiet since he and his wife Britta scored the 2009 film 13 Most Beautiful… Songs for Andy Warhol Screen Tests, but now he’s back with the not-quite-cheerful new single, “Love Is Colder Than Death.” Produced by Papercuts’ Jason Quever, the dreamy, country-inflected tune will appear on the former Luna and Galaxie 500 singer’s upcoming mini-LP, Emancipated Hearts.

In a statement, Wareham explained that the song was inspired by “epic journeys and happy returns” and borrows the title of a Rainer Werner Fassbinder film. “It’s not a great film, but is a memorable title,” Wareham said. “I also took inspiration from children’s nonsense poetry for the line ‘Cats and mices have their vices.'” The single is available now digitally and on 7-inch vinyl with “She Went Walking in the Rain” as the B-side.

Emancipated Hearts is due out October 15 from Double Feature.