"It's serious, but he should be OK," says R&B singer's agent of mystery ailment 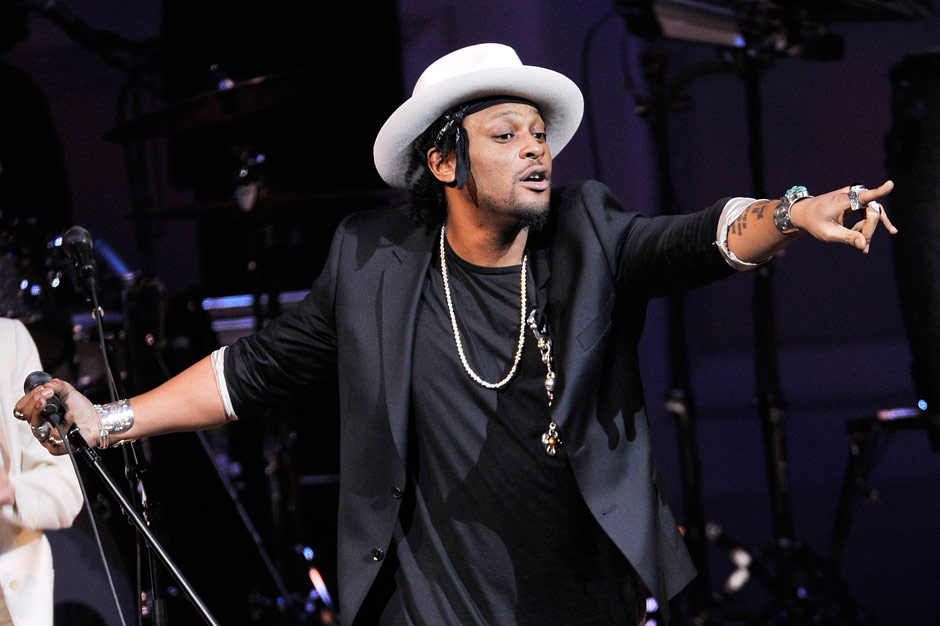 D’Angelo has been hospitalized due to an unspecified “medical emergency,” and has canceled at least four shows. The Chicago Tribune reported that his Wedesday concert at the city’s House of Blues was off.

Gigs in Baltimore, New York, and San Diego last week were scrapped, and now he’s also canceled a date in Minneapolis. His planned Friday set at San Francisco’s Outside Lands has also been canceled, with Chic’s Nile Rodgers, healthy and fresh off a Late Night appearance, replacing him.

“It’s serious, but he should be okay,” the Tribune says D’Angelo’s agent told a House of Blues executive, while Live Nation said the singer “expresses his sincere regret due to this unfortunate circumstance.”

The Voodoo hitmaker has been fairly reclusive since releasing that LP in 2000. He recently jammed with Roots drummer ?uestlove and turned in a standout Superjam set at Bonnaroo 2012, but his long-awaited new album still has no signs of crossing the finish line. Meantime, here’s hoping he makes a quick recovery.