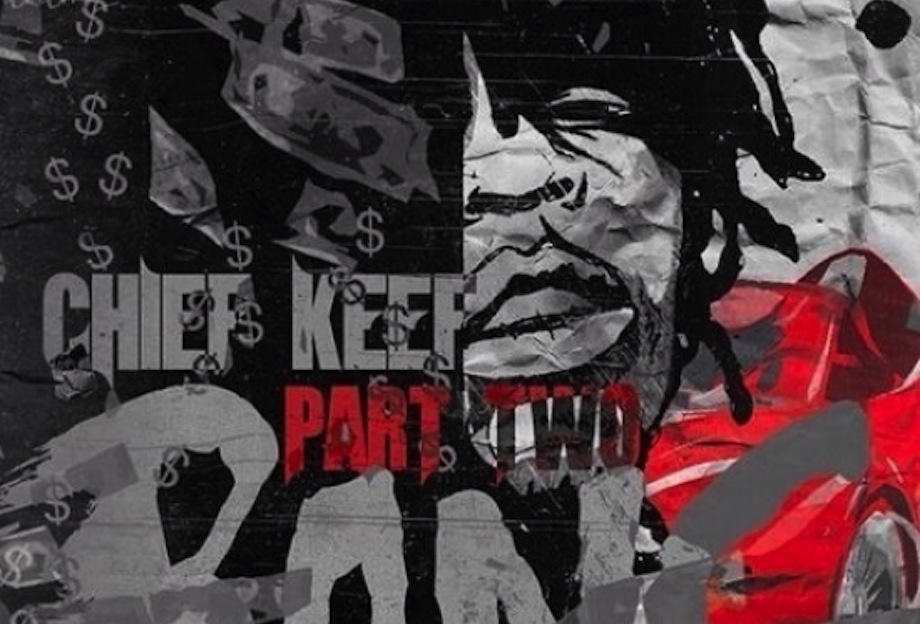 It’s been a whirlwind year for Chicago rapper Chief Keef, who turned 18 today. He has spent time in juvenile detention and been arrested multiple times for smoking pot and speeding, among other offenses. He has threatened to hit Katy Perry. He has also released a steady stream of one-off tracks, some representing his best work (and racking up millions of YouTube views) and others landing far on the wrong side of stoned unintelligibility. But he hasn’t released a full-length tape until tonight: Bang Pt. 2 is here, and you can download it via LiveMixtapes.

The 16-track tape features previously released songs like “Morgan Tracy” and “I Ain’t Done Turnin’ Up” but otherwise features a bunch of new material with the only guest spots coming from realtively unknown friends Tray Savage and Tadoe. He will also apparently stay busy through year’s end, as he also announced today the release dates of two other projects — Almighty So on Halloween (October 31) and GGUOD on Thanksgiving (November 28). He also dropped the video for “Citgo,” one of the best and weirdest tracks off his debut album Finally Rich. That follows his new six-minute Gucci Mane team-up, “Darker.”