'Ture Romance' singer: "I didn't even want to go to the session I was so excited." 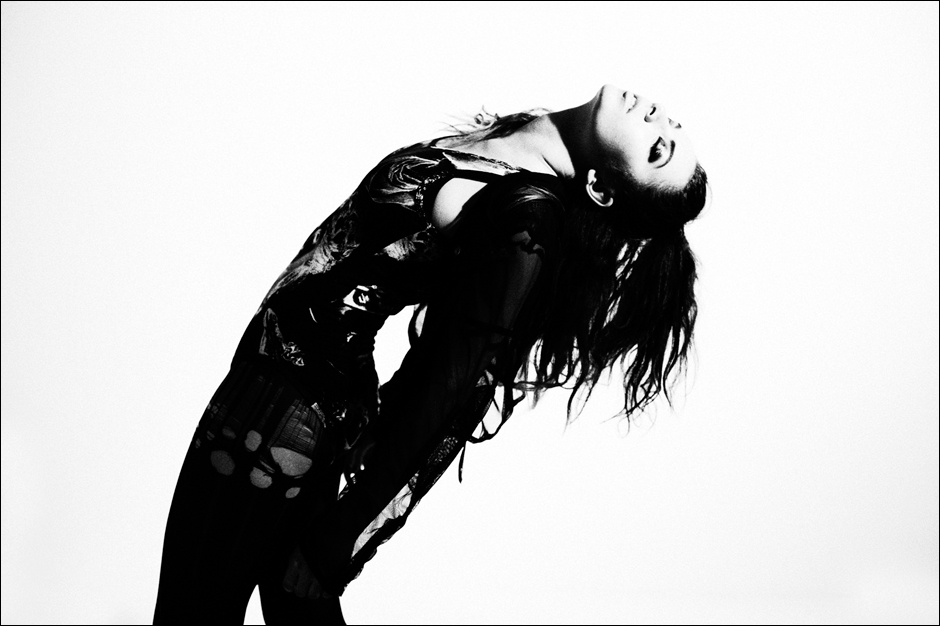 Those who are paying attention know that Charli XCX is a “bubbly, starry-eyed, Disney-loving tween” in her heart of hearts — the title of the English singer’s 2012 LP True Romance was not some sort of Goth-pop jest. She means it, and that’s what makes her so good at what she does. Charli had a clutch hand in co-writing Icona Pop’s breakthrough single “I Love It,” and now she’s working with Britney Spears on a potential song for the star’s next album.

“I’ve been doing some writing for the Britney record,” XCX told Digital Spy while at Reading Festival this past weekend. “I was freaking out. I didn’t even want to go to the session I was so excited. I was so worried I would fuck it up. I was doing some stuff for that yesterday actually. Who knows how it will go. We’ve written one song and it’s a great track and if she likes it then amazing. It was just an honor to be asked.”

As Idolator points out, “Scream & Shout” hit-man will.i.am is executive producing Spears’ next platter, while “Diamonds” writer Sia Furler is tapped to contribute alongside Hit-Boy, William Orbit, and Naughty Boy. The countdown has begun. No word yet as to Papa Smurf’s involvement.