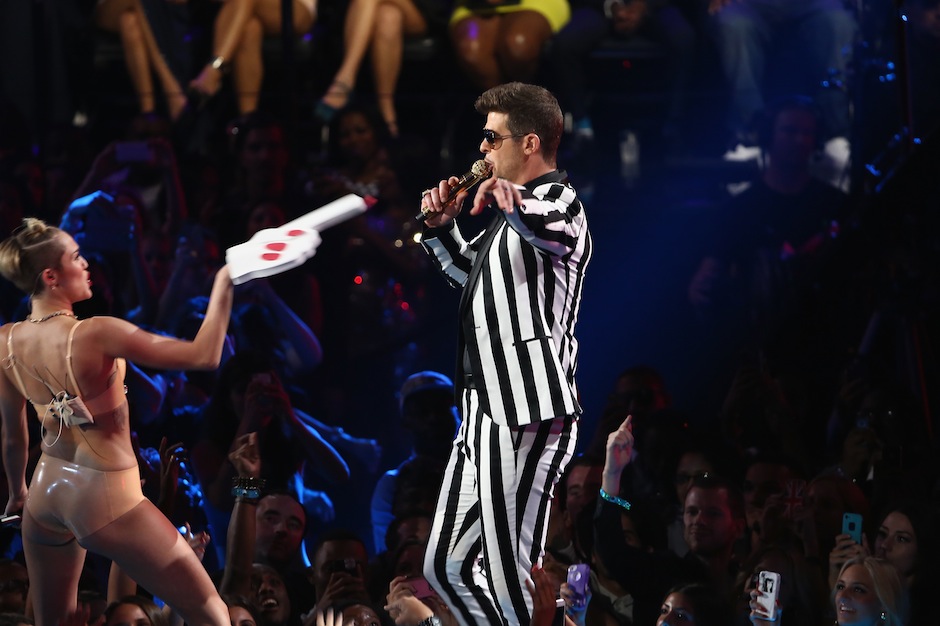 A recent change to Canada’s border policy has raised sharp concerns within the music community there and abroad. Revisions to Canada’s temporary foreign worker program add a $275 processing fee for those visiting the country on business. Although the rule change doesn’t specifically mention musicians, it will hit touring bands hard. Basically, any bar, restaurant, or coffee shop that tries to book a non-Canadian act will owe $275 per band and crew member — and that’s just to apply for the government’s permission. This is on top of a preexisting $150 fee per person, capped at $450, paid one time to enter the country.

The changes were announced on August 7 but effective as of July 31. As the Calgary Herald reports, small venue owners and others have criticized the rule changes, saying they came without warning and unfairly harm independent businesses (festivals and concert-only venues such as stadiums are exempt from the new fee). A Change.org petition calling for repeal of the revisions had already received more than 60,000 signatures as of early afternoon EST.

In a statement, Jason Kenney, Canada’s Minister of Employment, Social Development & Multiculturalism, said the change would “ensure that taxpayers no longer pay the cost of processing employer applications for temporary foreign workers.” Federal statistics show that 60 percent of approved applications went unused last year, so the fee is intended to discourage businesses from applying on behalf of workers they wouldn’t actually hire.

More broadly, the new rules are touted as helping benefit Canadians in the job market.

Quoted prominently in the Herald’s initial story is Spencer Brown, who books shows at the Palomino in downtown Calgary. “Me bringing in Redd Kross is not going to devastate Calgary’s garage rock scene,” he says, referring to the power-pop prodigal sons behind last year’s comeback Researching the Blues. “It’s not going to put anyone out of work. It’s going to inspire people to pick up a guitar and put out an album.” Amen.

Kenney has been responding to the outcry on Twitter. He argues that taxpayers used to pay the cost of processing temporary foreign worker applications, an amount he says is $275. The change, per Kenney, simply means employers will now have to cover that cost on their own. He writes, “There is no fee that discriminates against musicians.” That’s technically true, but it’s not an argument that’s likely to persuade any lover of contemporary music.