Black Moth Pummel the Living on ‘The Articulate Dead’ 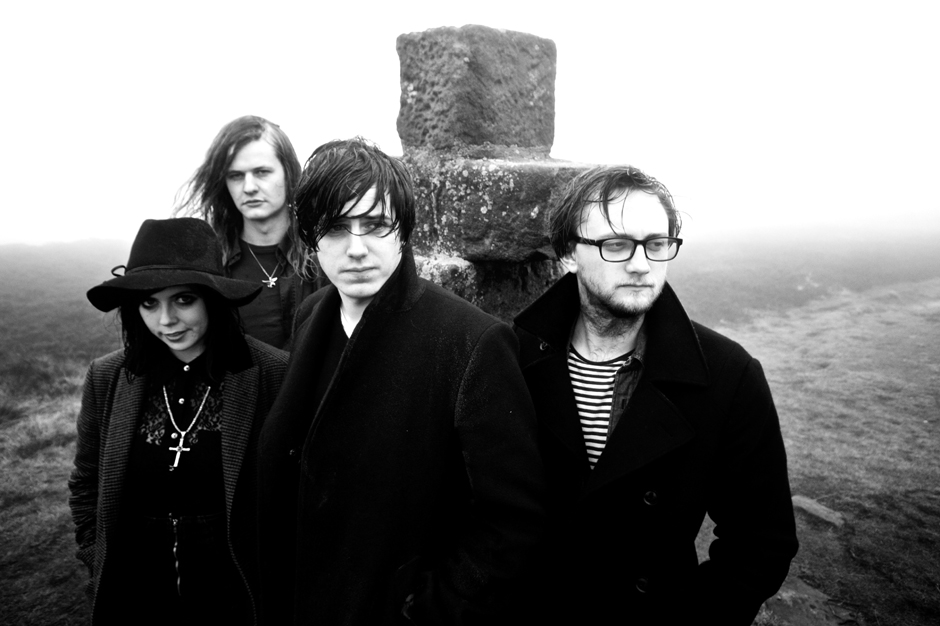 Save your super-rainbows for another band — England’s Black Moth deal in punishing, pummeling riff-rock that splits the difference between Queens of the Stone Age and Black Sabbath. Better yet, singer Harriet Bevan can growl and howl with the best of ‘em, but she also packs a wicked riot-grrrl shout that can be heard on “The Articulate Dead.” This grinding shred-bomb hails from the five-piece’s debut album The Killing Jar, produced by Grinderman/Bad Seeds member Jim Sclavunos. His brutal touch can certainly be heard on the track, which kicks off with some desert-rock gnarl and ends up a double-time punk-metal firestorm. The Leeds crew have set an October 1 release date for the entire thing, via New Heavy Sounds.