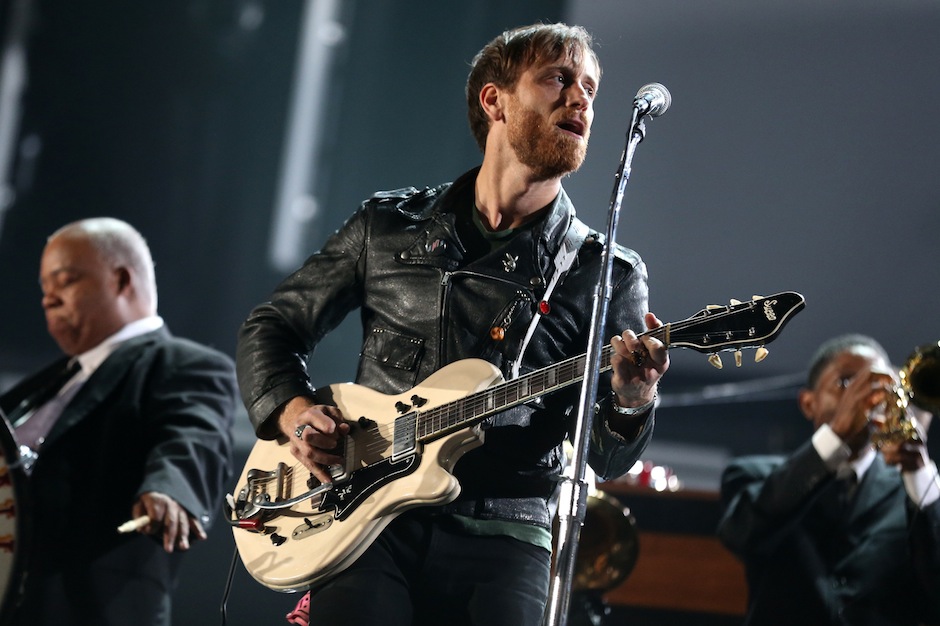 Dan Auerbach’s divorce from his wife, Stephanie Gonis, is a sad tale filled with horrible allegations. According to TMZ, which cites official documents, the two have agreed upon how to split up their belongings. And one of those belongings is listed in legal papers as, um, “Bob Dylan Hair.” It turns out the Black Keys singer will have to, ahem, part with that fine specimen and give it to his ex.

Unless Gonis is planning to get her hair curled, wear it an inch too long, and then walk around with bedhead all day — and deny Auerbach the right to do that himself — we can only guess the divorce is indeed talking about a lock of Dylan’s actual hair. Gonis will also reportedy walk away with $5 million, plus the pair’s 2012 Toyota Highlander, and a house, where she will have plenty of room to display this prized possesion.

How did the couple get their hands on Dylan’s freewheelin’ tufts? The answer (we are so, so sorry) is blowin’ in the wind. It’s unclear when Black Keys plan to release a follow-up to late 2011’s platinum-selling El Camino, but they reportedly headed into the studio earlier this year. When they return, however, it will be without the magic totem that has clearly been with them since Brothers.