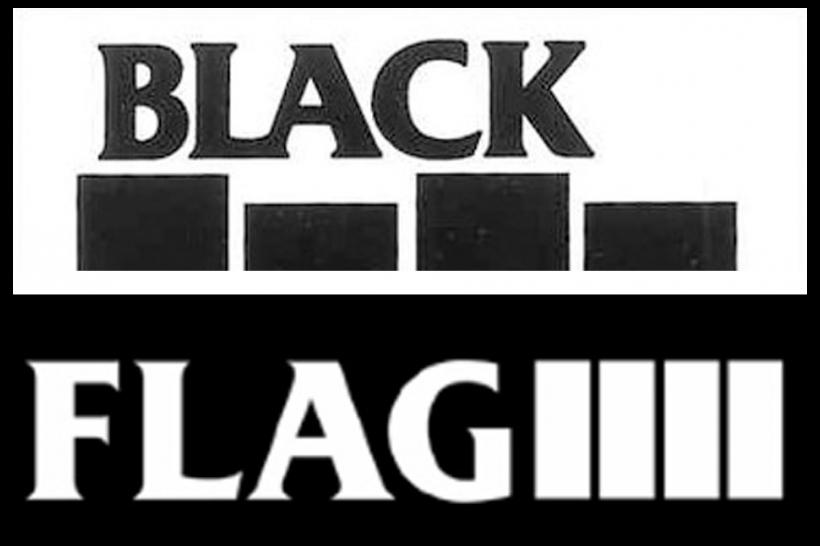 Greg Ginn’s lawyer is on the defensive after news broke that the Black Flag founder is suing his former bandmates. As SPIN previously reported, there are two dueling Black Flag reunions, one led by Ginn (they still call themselves “Black Flag”) and another lineup that simply goes by the name FLAG.

The latter features the hardcore unit’s original vocalist Keith Morris, guitarist-singer Dez Cadena, bassist Chuck Dukowski, drummer Bill Stevenson, and Descendents guitarist Stephen Egerton. Ginn filed suit against FLAG last week, arguing that they don’t have the right to use the iconic Black Flag logo and insisting that their name is a “a colorable imitation” that’s “likely to cause confusion, mistake, or deception among consumers.” He’s also accusing his onetime associates of filing fraudulent trademark applications to the United States Patent and Trademark Office.

Now, in an interview with MTV Hive, Ginn’s attorney, Evan Cohen, says that FLAG left his client no choice but to take legal action. “They forced us to do this,” he said, “because not only do we need to bring an opposition to the trademark application in the trademark office, but we also need to bring what’s called a cancelation action for cancelation of the existing mark — for the four bars.”

The “four bars” he’s referring to are, of course, part of Black Flag’s ubiquitous logo. According to Cohen, FLAG went from using a slightly off-brand version of the symbol — four black bars all arranged in an even row, rather than an uneven one — to ripping off the real thing outright.

“It’s like they ratcheted up their usage of the Black Flag materials and it came to a point where we couldn’t not sue them,” the lawyer said. In his lawsuit, which can be read via the Hollywood Reporter, Ginn also alleges that FLAG and Henry Rollins (who isn’t actually a member of FLAG) used bootleg SST record label T-shirts to convince the Trademark Office of their claim to the Black Flag legacy.

Cohen told MTV that Ginn probably would not have gotten lawyers involved if it weren’t for the supposedly fraudulent trademark applications — that’s why Ginn filed the suit on August 2, several months after FLAG first announced plans to tour.

“I think we discovered more and more of the things that FLAG was doing with regard to the trademarks,” Cohen said. “I knew about one of the fraudulent applications that [Henry] Rollins and [Keith] Morris filed. I didn’t know about the other one until about three weeks ago. For whatever reason — and I still don’t know the answer to the question — Henry Rollins and Keith Morris filed these trademark applications last September in which they had a bunch of information that was not truthful.”

Stay tuned for the inevitable updates as they break.