Duo doubles down on 'King Remembered in Time' standout snippet 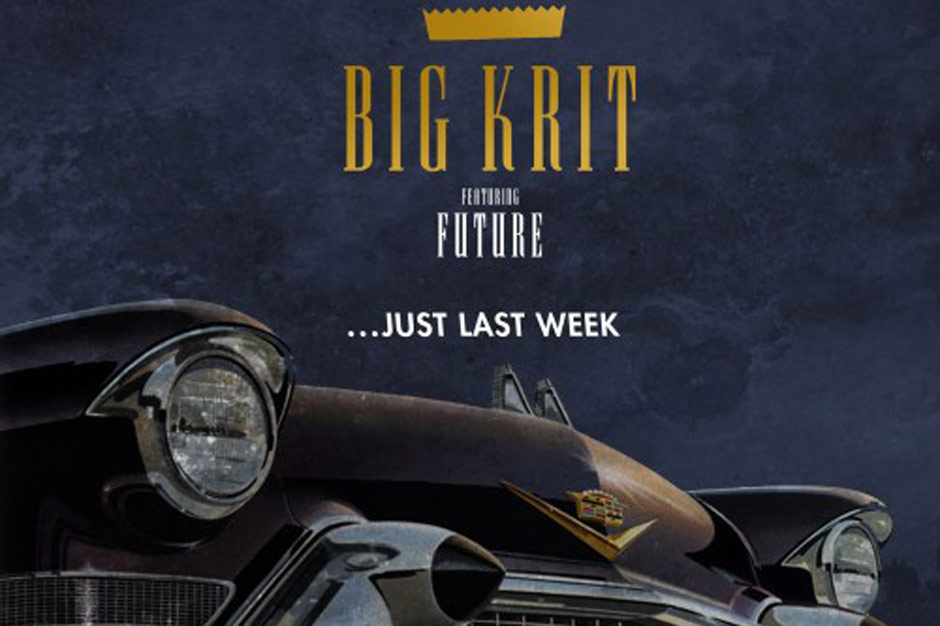 Just a few months ago, Big K.R.I.T. dropped King Remembered in Time, a mixtape that contained a snippet of a track called “Just Last Week” featuring some Auto-Tuned vocals from Future (which is to say, “some vocals from Future”). At the time, SPIN dubbed the collaboration the set’s “most interesting attraction,” and — lucky us — K.R.I.T. has now released the song in all its glory. The extended version finds the Mississippi rapper still plagued by the same people he had to ball on just last April, only this time he’s got time to talk about smoking napalm and going hard after a big night in the club. At about twice the length of the early leak, the latest “Just Last Week” also has enough room for a few extra mechanically enhanced vocal runs from “Honest” ATLien Future. Check out the track below, and expect to hear the clean version at plenty of upcoming sporting events.