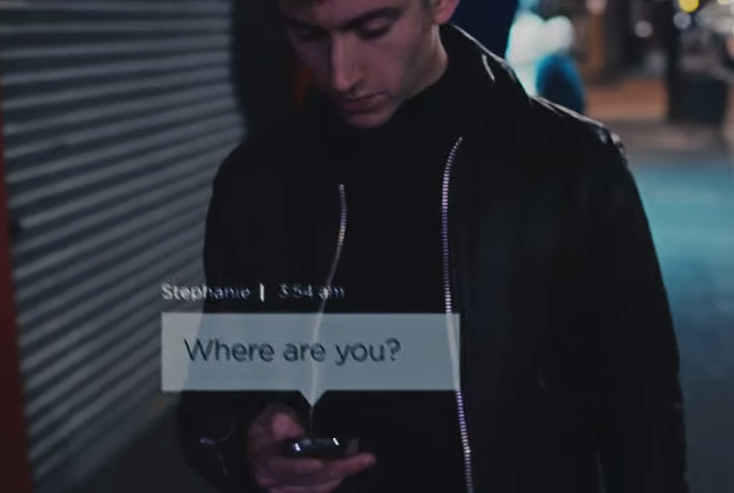 Here’s a good lesson on knowing your limit: When the clock in the bar starts melting before your very eyes, it’s time to go home. Unfortunately, Arctic Monkeys frontman Alex Turner decides to stick around for a few more shots in the new video for the band’s latest single, “Why’d You Only Call Me When You’re High?” Things don’t go well for him.

The video starts with the band in a pub, having a few drinks as their AM track “Do I Wanna Know?” plays in the background. Turner starts hallucinating a bit and decides he’s going to leave and try to get lucky with a woman named Stephanie. He staggers around the streets while repeatedly texting her, encountering some rough-looking characters and, thanks to his skewed vision, what looks like various people fornicating in public places. It’s a fairly literal interpretation of the ode to booty calls, though we won’t spoil the ending here.

The clip is directed by Nabil, who shot SPIN’s Frank Ocean cover story.