U.K. synth-pop originals turn the tables on 'The Suburbs' single 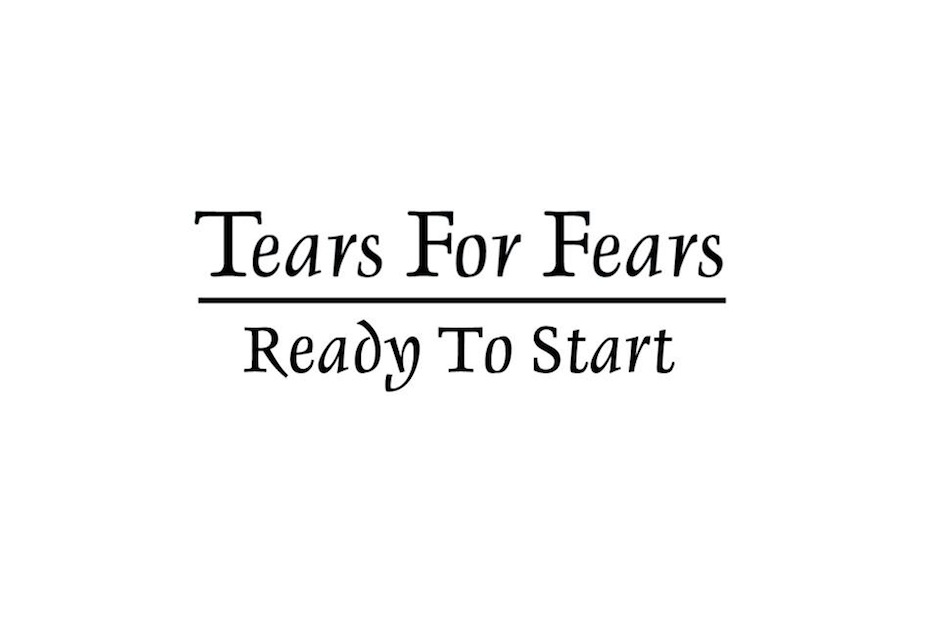 Tears for Fears announced their cover of Arcade Fire’s The Suburbs surge “Ready to Start” by invoking their own experiences with interpolation. The U.K. synth-pop vets wrote, “Having appreciated artists like Kanye West, Katy Perry, Kimbra, Nas, Gary Jules/Michael Andrews, Adam Lambert & Dizzee Rascal covering & sampling our songs over the past years, we agreed that some reciprocal cross-generational love was in order.”

This version of “Ready to Start” is most interesting for how it channels the impassioned rock anthem through a range of styles almost as varied as the artists who’ve reworked Tears for Fears. (Also: Wale, Ted Leo.) Sparse orchestral sections run into blippy IDM bits, and there’s a brief, spiky post-punk breakdown. A couple of lyrics are slightly different, but chalk that up to interpretation.

As Slicing Up Eyeballs notes, Roland Orzabal and Curt Smith have been working on a follow-up to 2004’s Everybody Loves a Happy Ending, and a box set commemorating the 30th anniversary of debut The Hurting is due out on October 21 via Universal Music.