Viral video is the latest clue to mysterious October album 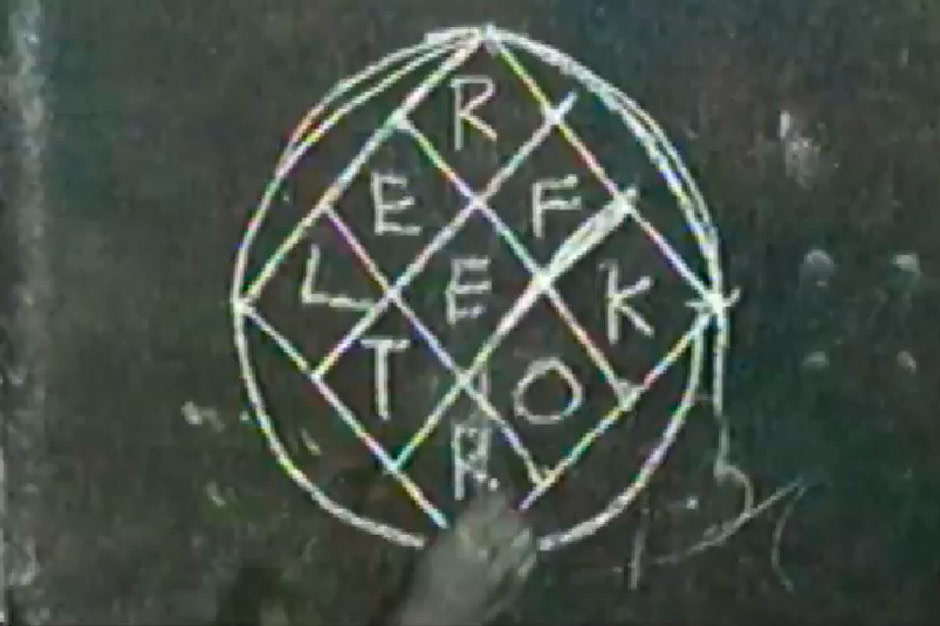 With their fourth album due in October, Arcade Fire have been pretty cagey about revealing any details aside from a release date, a new press photo, and a few scheduled shows in Australia and New Zealand. But now there’s mounting speculation that the Grammy-winning group will use Reflektor as the name of its follow-up to 2010’s The Sububs, and they’re using a viral marketing campaign to get the word out.

Over the weekend, a short video was posted on TheReflektors.com showing an artist drawing the above image while Arcade Fire-sounding music plays. The clip was shown between sets at Lollapalooza and Montreal’s Osheaga, and the Reflektor drawing is popping up all around the world, as captured by this Instagram account. As Consequence of Sound reports, artists have claimed that it is in fact a stunt by the band, but there has been no confirmation.

The James Murphy-produced maybe-Reflektor is due out October 29 via Merge.