Universal Will Give You This Nirvana Rare LP, Sure, But Wants to See the Money First 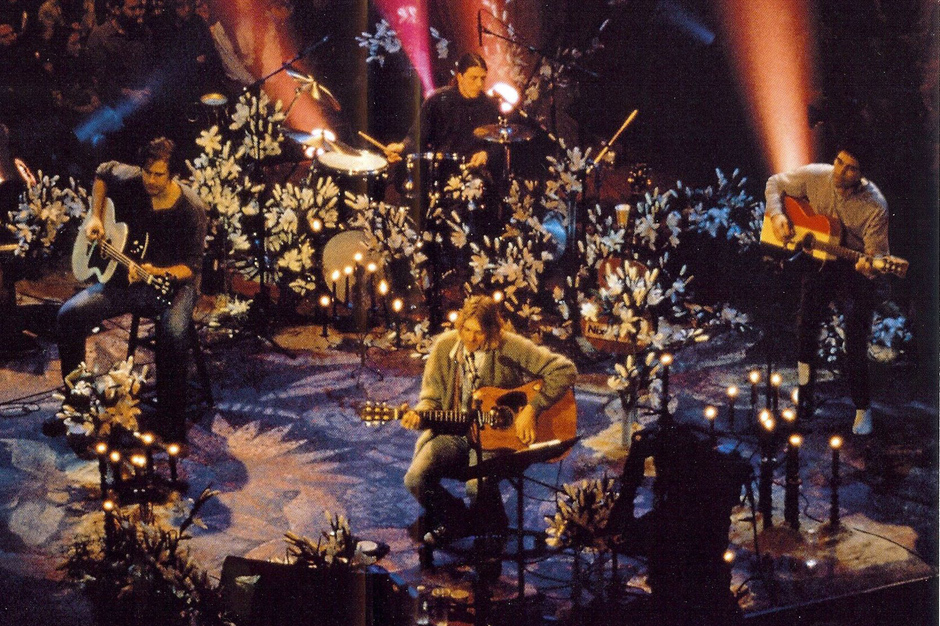 Universal Music Group is considering launching The Vinyl Project, a service that would reissue of certain out-of-print vinyl releases based upon popular demand. Though the label describes the program as “crowd-funded,” considering the scale, it might be more accurate to call this pre-order built around a Kickstarter-type model. The Ninja Tune-backed Beat Delete site launched in February offers a look at a function version of this idea.

According to CMU, some of the deleted albums currently being considered for The Vinyl Project include Nirvana’s MTV Unplugged in New York, Sonic Youth’s 1990 classic Goo, Björk’s far more recent Biophilia, and Pulp’s beloved His ‘n’ Hers, alongside legacy releases ABC by the Jackson 5, Goodbye Yellow Brick Road by Elton John, Hysteria by Def Leppard, and Disraeli Gears by Cream. (In a statement made to SPIN after press time, Unviersal clarified that Nirvana’s Unplugged and Sonic Youth’s Goo would be “made available through regular channels.”) Re-presses will include digital downloads and “personalized art prints.”

Interested parties, or “pioneers” as Universal prefers, can register to receive updates on the project, which will be couched within the label’s Uvinyl site, which is currently only set up for U.K. users. As noted back in April, vinyl purchases are well on the rise. In 2012, wax accounted for $177 million worth of music sales worldwide — that’s the highest figure since 1997. No doubt Jack White is patting himself on the back right about now.