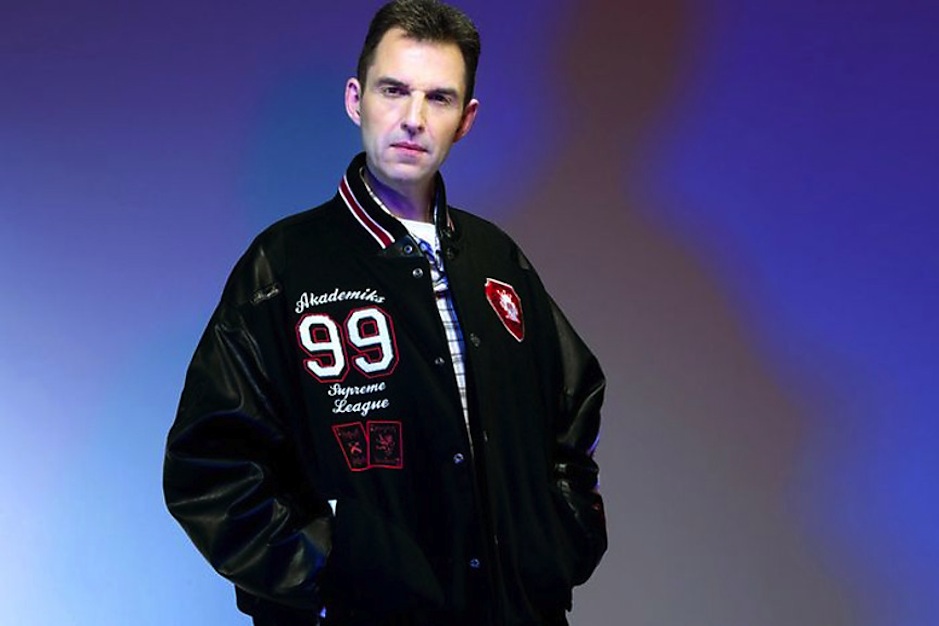 British radio’s longtime advocate for hip-hop is going off the air. Tim Westwood, who started at BBC Radio 1 in 1994 as host of the station’s first rap show, is leaving the broadcaster. The BBC described the move as “part of a schedule update.”

Westwood’s Saturday night show on Radio 1 and digital station 1Xtra will be no more as of September 21. The new Saturday night lineup will feature hosts MistaJam, Charlie Sloth, and DJ Target. Radio 1 and 1Xtra controller Ben Cooper said in the official report: “I’d like to thank Tim for the last 20 years on Radio 1 — his passion for hip-hop is legendary. I wish him all the very best.”

Westwood was known for playing rap, grime, and R&B. As London’s Guardian reports, Westwood’s departure follows a string of lineup changes at the station. For three years starting in 2009, Westwood hosted the drive-time show on 1Xtra. When he left, he said he had been fired.

In 1999, Westwood was seriously hurt in a drive-by shooting in west London. “The guy pulled up right next to the car and shot through the windows to shoot me in the head,” he was quoted as saying afterward. “One bullet went through my arm the other went through my car seat which was an inch away from my spine.”

Sloth, who took over 1Xtra’s drive-time show from Westwood in 2012, was nominated this year for two Sony Radio Academy Awards. “Words can’t describe how happy I am,” he told the BBC. “It’s like a dream come true for me and something that I’ve worked towards my whole career, especially to be succeeding a legend like Tim Westwood who has done so much for the game.”