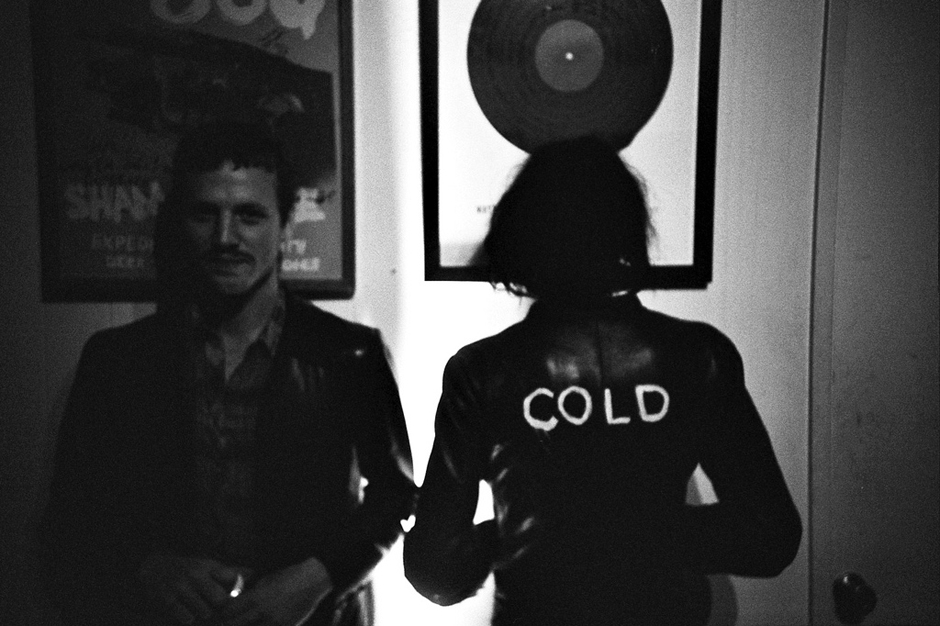 The Mallard broke up earlier this year, and the San Francisco crew’s second album, Finding Meaning in Deference, still hasn’t seen the light of day. That’ll change on July 30, when Castle Face Records issues the foursome’s darkly psychedelic swan song. Former frontwoman Greer McGettrick explained the band’s dissolution to SF Weekly back in April, saying, “I felt really burnt out on not only my songs, but music altogether.” She continued, clarifying, “I was the one that made the decision . . . Though I felt it was ending whether I wanted it to or not.”

Thankfully, the Mallard have left behind their own epitaph, an itchy, post-punk, 11-track LP that channels the taut, druggy garage-drone of The Velvet Underground & Nico. Stream Finding Meaning in Deference below.