Aside from a few lights and a glittery woman, it's pretty straightforward

On top of the video, it’s been a pretty eventful Monday for Coyne. The singer just announced he’s releasing his first comic book, a 40-page work called The Sun Is Sick. As he describes it, it’s a “full-color psychedelic fantasy in classic comic book form” that is not suitable for children. (There’s that psychedelic vagina!) It’ll be available this Wednesday, July 17, at San Diego’s Comic-Con, and on the Lips’ website starting July 22. 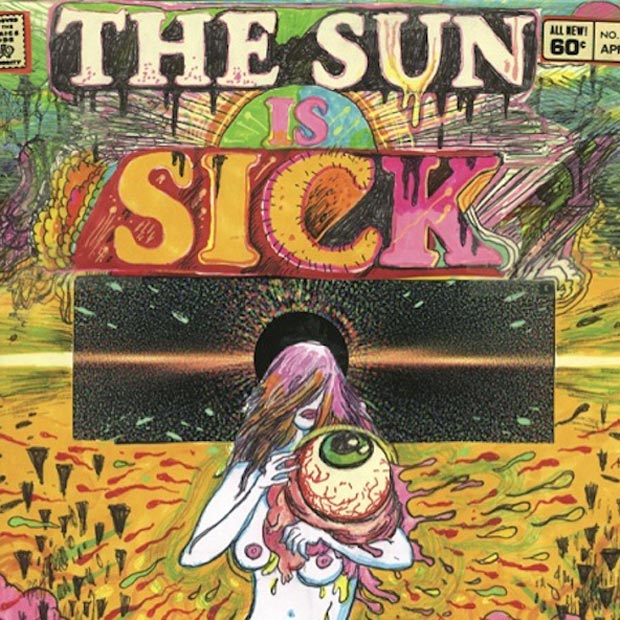