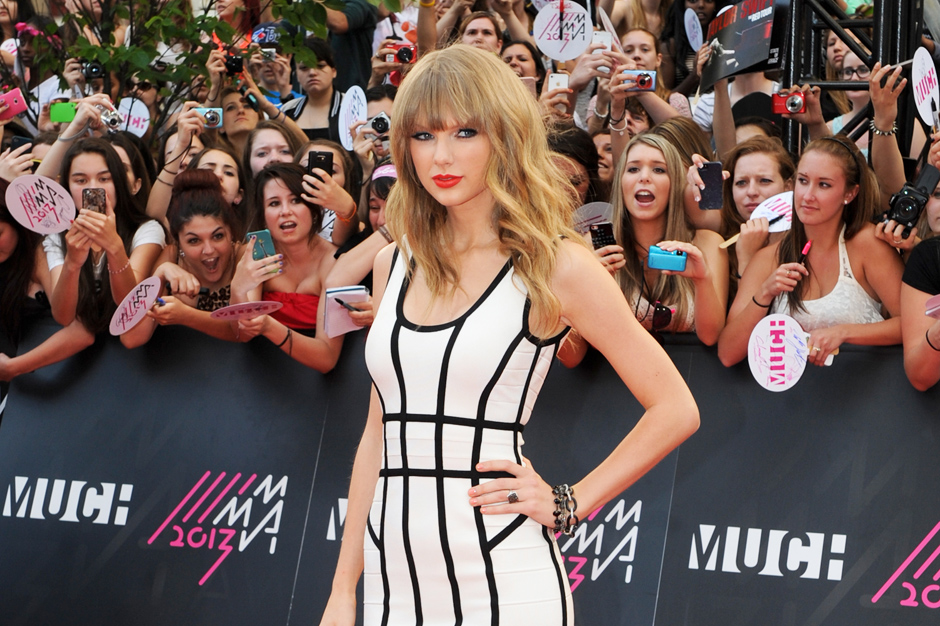 It may go down as the most bittersweet victory of 2013. A “fat old guy creep” named Charles received the Internet’s favor in a “Taylor Swift’s Biggest Fan Contest,” but was denied the right to smell the young star’s golden locks after the hosting radio station called into question the, ahem, integrity of the competition. As Gawker reports, Boston’s Kiss 108 FM has cancelled the meet-and-greet entirely due to the meddling of known online troll hovels 4chan and Reddit.

The broadcaster notes, “Disappointingly, we have determined that the integrity of the ‘Taylor Swift’s Biggest Fan’ contest has been compromised. In accordance with our contest rules, effective immediately, the contest has been terminated. We apologize to all of our loyal listeners who have participated.” Not a word of condolence to Charles, who sweetly wrote, “I’m a 39 year old man and I love Taylor so much and don’t care that both adults and children mock me for it.”

Whether or not Chuck is a real dude, his hash-tagged cause became the obsession of web pranksters whose true individual motivations cannot be known, though we’re guessing most were united by the thought of the hirsute fella depicted in the photo commingling his ill-kempt beard with Swift’s silken locks while scads of heartbroken tweens wept in the distance, their parents nearby and sweating bullets over the inevitable questions to come.

So, you know, sorry, Charlie.