Legend won't play any state that has controversial self-defense law 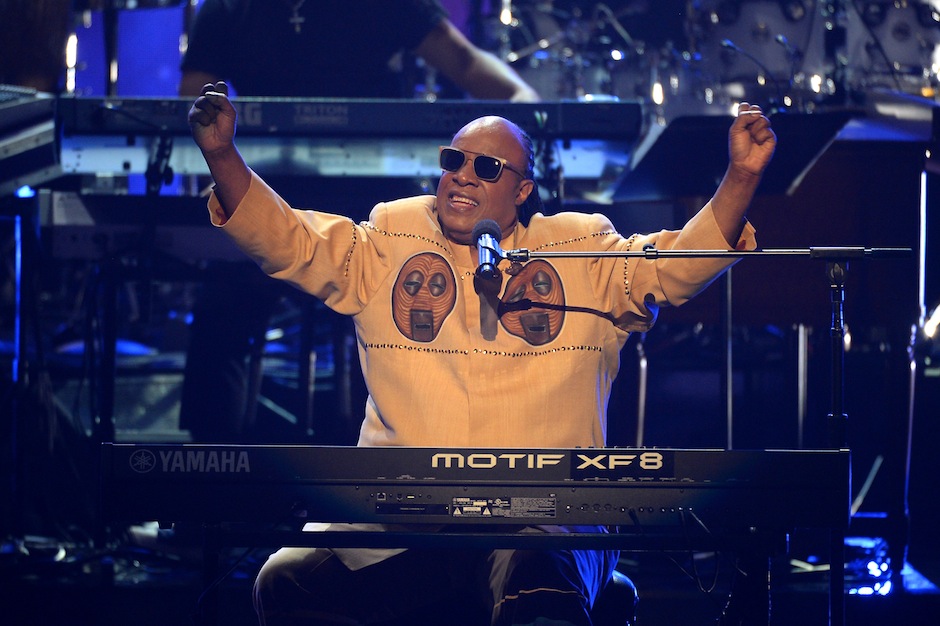 The “not guilty” verdict in Trayvon Martin’s shooting death has begun to draw the type of musical advocacy it deserves. On Saturday night, a jury acquitted George Zimmerman in a case that had become something of a national referendum on race, and a couple of artists wasted no time releasing Martin-inspired songs. But Wyclef Jean crooning that the 17-year-old Martin “could have been the next president” didn’t even make sense factually, let alone musically. Enter the great Stevie Wonder.

Wonder is boycotting Florida and any other states with “stand your ground” laws, the self-defense rules that came into focus in the case. “I decided today that until the Stand Your Ground law is abolished in Florida I will never perform there again,” Wonder said Sunday in a concert in Quebec City, Canada. “As a matter of fact, wherever I find that law exists, I will not perform in that state or in that part of the world.” The legendary singer framed his remarks as part of an effort to focus on unity rather than division.

“Stand your ground” allow citizens to act forcibly in self defense against a threat, forcing police to have clear evidence of wrongdoing before they can make a case. Zimmerman’s lawyers didn’t use “stand your ground” as part of his defense in the Sanford, Florida, killing but, as USA Today reports, the rule prevented local police from arresting Zimmerman until nearly two months after the incident.

Wonder has a long and inspiring history of supporting social causes. To name just one example, South Africa banned Wonder’s music from its state-run radio in 1985 after he dedicated an Academy Award to then-imprisoned icon Nelson Mandela, who was jailed during the country’s apartheid regime. And as Wonder told a Bonnaroo crowd a few years ago: “You want to be a supremacist? Then be the supreme of getting people together.”

Watch Wonder’s emotional statement around the 1:15 mark in the video below.