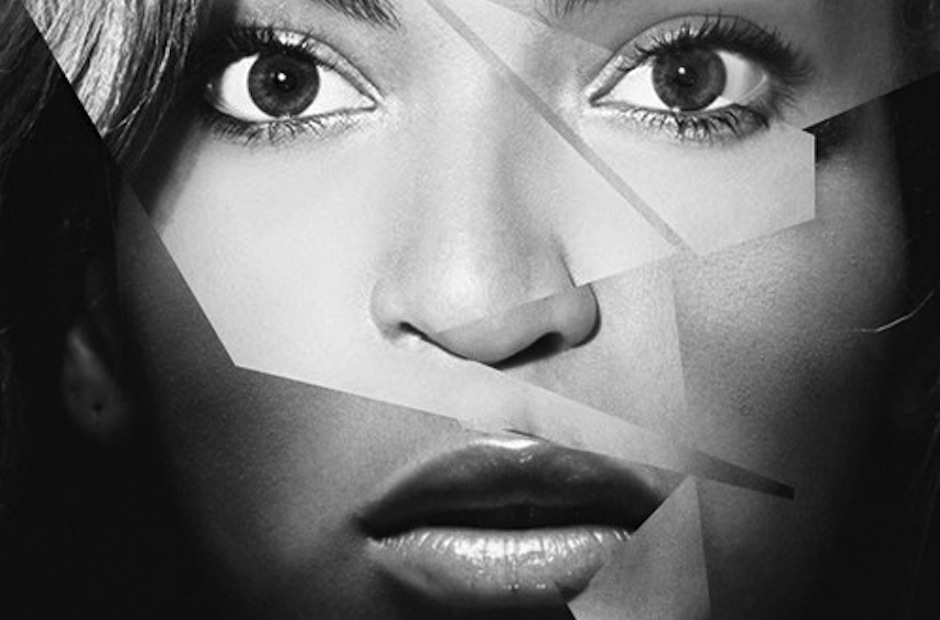 Drake hearts SBTRKT — who SPIN profiled in 2011 — and SBTRKT likewise hearts Drake. The Toronto star swiped “Wildfire,” a track from the UK artists’s self-titled 2011 album — which helped birth the career of Jessie Ware — for a freestyle in the run-up to his smash Take Care LP and nabbed the vocalist Sampha, a frequent SBTRKT collaborator, for his newest single “The Motion.” SBTRKT has, in return, uploaded a remix of Drake’s “Girls Love Beyonce” to his Soundcloud, applying his template of crackling dubstep to pillowy, brooding moodiness of Drizzy and his right hand man Noah “40” Shebib.

SBTRKT, aka Aaron Jerome, has been mostly quiet since releasing his debut. He put out a live album earlier this year but has not revealed much about his upcoming work. Drake, meanwhile, will be releasing his new album Nothing Was the Same on Sept. 17. Last night, he saw Jay Z (look ma, no hyphen) and Justin Timberlake play in Toronto — as did SPIN.