'Beyond the Drone' due this October on Merge 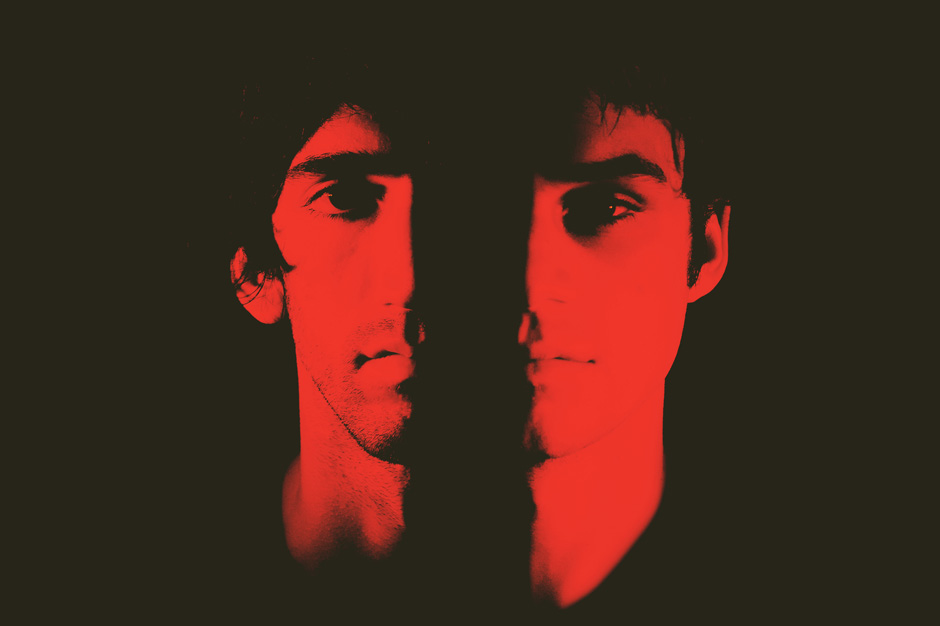 Saint Rich is the new offshoot project of Delicate Steve bandmates Steve Marion and Christian Peslak. The duo will release their debut album, Beyond the Drone, on October 1 in the U.S. and October 28 in Europe via Merge Records. An exact track list for the upcoming full-length hasn’t been confirmed, but the longtime collaborators (whose roots go back to high school) have shared a song from their latest joint effort. “Officer” flips Marion and Peslak’s partnership on its head. Marion, the main driving force behind Delicate Steve’s two LPs (2012’s Positive Force and 2011’s Wondervisions), plays drums on the frayed, burnt-out yelper while Peslak handles guitar and vocal duties. Defiant and rollicking, “Officer” is streaming below and can be downloaded for free on Bandcamp.

Marion and Peslak will promote Beyond the Drone with a U.S. tour this fall. Saint Rich has 18 gigs booked between September 13 and October 26, on a bill shared with Wild Belle. Dates below the stream.