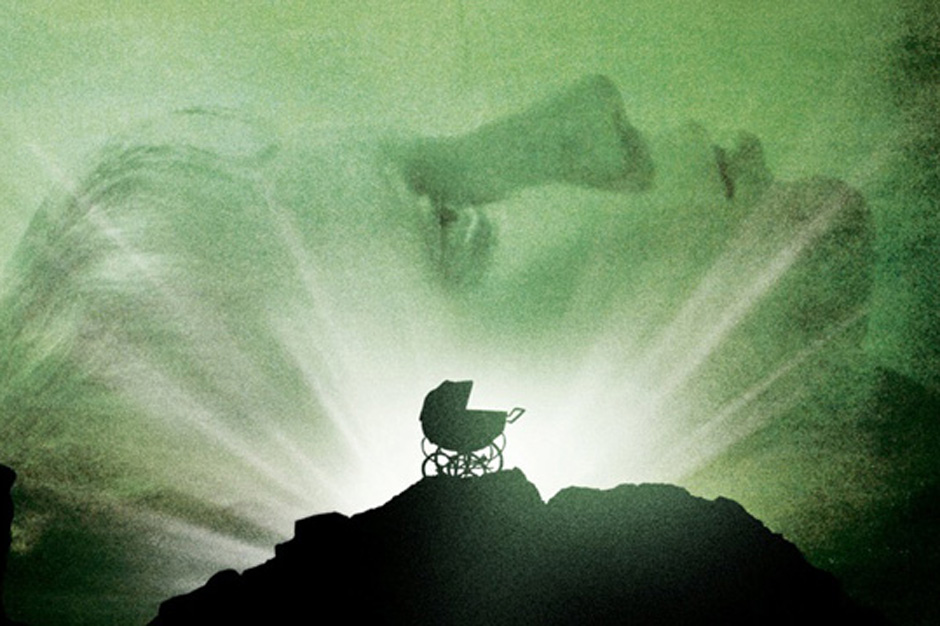 The Rosemary’s Baby soundtrack will soon be reborn. As Fact points out, Waxwork Records have announced plans to reissue the entire score to Roman Polanski’s 1968 horror classic starring Mia Farrow and John Cassavetes. Composed by the late Krzysztof Komeda, the chilling, jazz-inflected set has been restored, mixed, and remastered directly from the original master tapes by former White Zombie guitarist J. Yuenger.

A release date hasn’t been announced yet, but when it does arrive, the retro collection will come as a 180-gram LP. According to Waxwork, this “definitive version” of the iconic score has never before been presented on vinyl. The New Orleans label has a penchant for scary movies: On July 30, they’re re-releasing the soundtrack to 1985 horror flick Re-Animator, which will be followed by a redux of John Harrison’s score to George Romero’s Day of the Dead (via Fact).

Watch the trailer for Rosemary’s Baby below, and be sure to flip through SPIN’s list of the 40 Movie Soundtracks That Changed Alternative Music.