Doctors have implanted a mechanical pump in country icon's heart 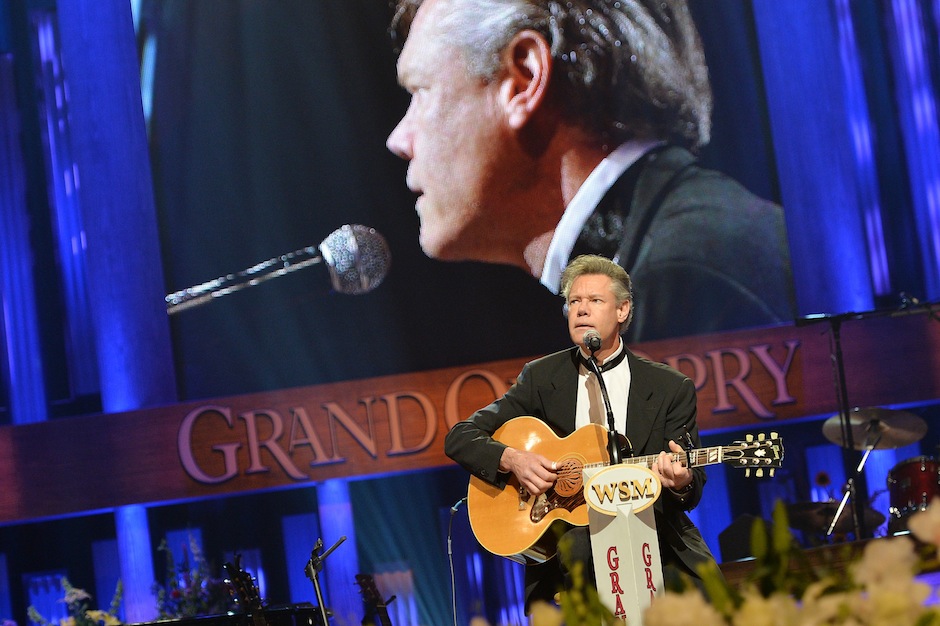 Randy Travis’ health troubles are continuing. On Sunday, July 7, the famed country singer was admitted to a Texas hospital in critical condition due to an infection of the heart. Last night, the 54-year-old star experienced a stroke and required surgery to ease pressure on his brain, CNN reports, citing a rep for the singer.

Travis’ spokesman told the news organization the stroke was “a complication of his congestive heart failure.” Travis is being treated at the Baylor Heart Hospital in Plano, Texas after originally being admitted to Baylor Medical Center at McKinney, Texas. The spokesman promised more information as it arrives.

CNN quotes doctors as saying that just hours before news of the stroke, Travis had “stabilized and … shown signs of improvement.” Doctors have implanted a mechanical pump in the musician’s heart, according to the spokesman. Travis had been slated to play Deadwood, South Dakota, last night.

The singer behind “Forever and Ever, Amen” and other well-known hits had a rocky 2012, including arrests for public drunkenness and assault. A North Carolina native, Travis has won six Grammy awards and has put out more than 20 albums since his 1978 debut. His spokesman said in an earlier statement that Travis had appeared in good health over the weekend, but “on Sunday, it him.”