Rare Radiohead Demo From Their Post-Pubescent Years Up for Auction

Nine-track On a Friday recording will likely fetch $1,500 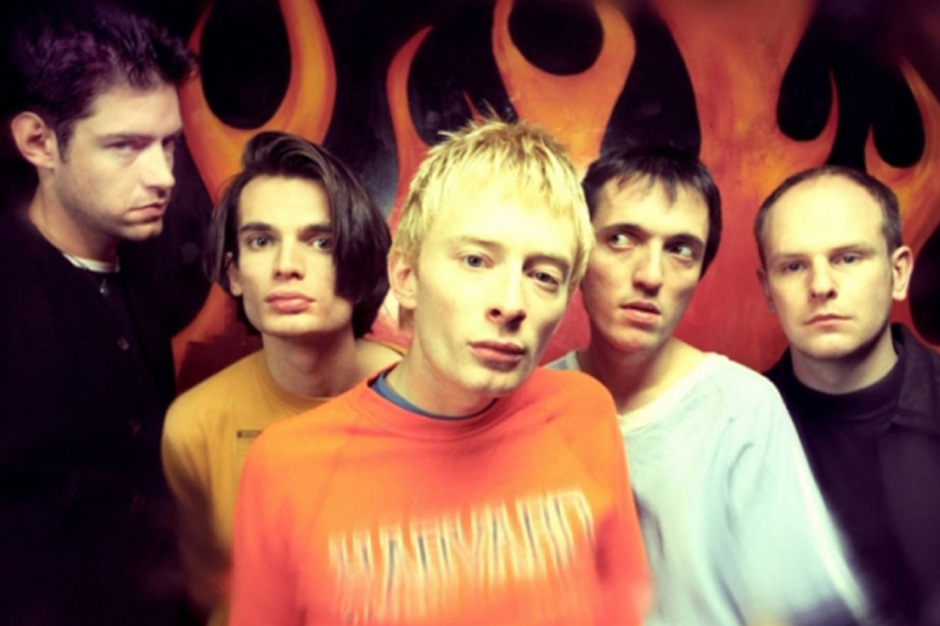 A super-rare Radiohead demo tape dating back to the 1980s will hit auction block this fall. As the NME reports, a 1986 cassette by the Oxford band — recorded before guitarist Jonny Greenwood joined and back when they were called On a Friday — is expected to sell for at least £1,000 (roughly $1,500) when Omega Auctions puts it up for grabs in September.

“It has come directly from an old friend of the band who was at school with them at Abingdon School,” auctioneer Paul Fairweather said of the tape, which was recorded at Abingdon. “We have copies of his school yearbook from 85/86 showing him and all four members of the band.” For a peek at the Amnesiacs’ acne days, check out this photo from the mid-’80s.

The On a Friday auction actually begins on a Saturday, specifically September 14, in Stockport, England. Some of the demo’s tunes have leaked online in recent years — scroll down to hear the saxophone-enriched “Lemming Trail” and jangling “Everybody Knows.”

Fans hoping for some insight into pre-Pablo Honey Radiohead should check out comedian Marc Maron’s WTF podcast on Monday, July 22 when Thom Yorke is the guest. Hear a snippet of Yorke’s troubling experience at L.A.’s Magic Castle below.