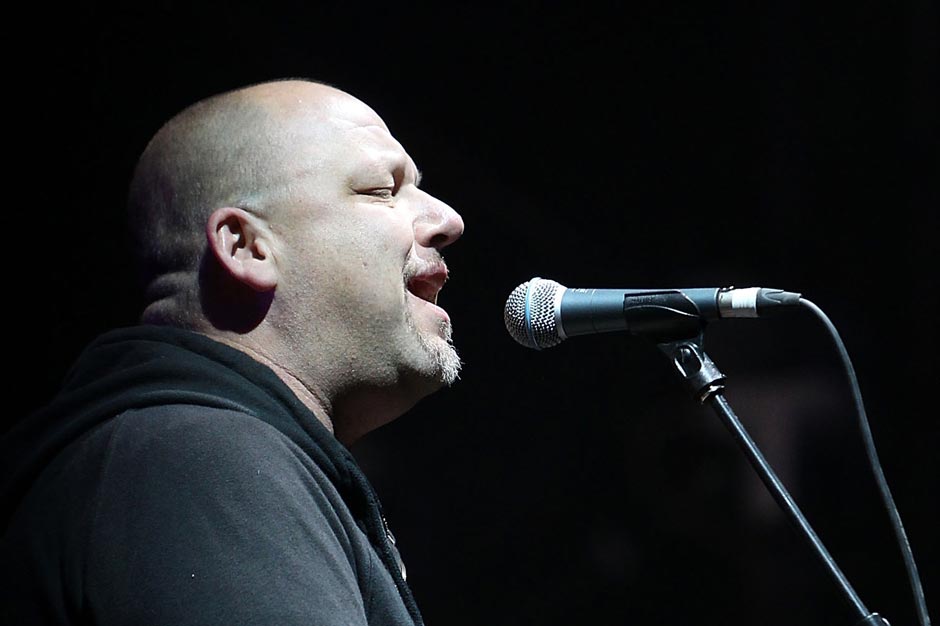 With Motörhead’s Lemmy battling health problems, the Pixies have replaced the metal legends as headliners on the Riot Fest 2013 lineup. The three-day event — which is topped by the Replacements, Fall Out Boy, and Blink-182 — has also added Joan Jett and the Blackhearts, Suicidal Tendencies, Andrew W.K., Hatebread, T.S.O.L., and Off With Their Heads. Bad Brains and Attack Attack! have bowed out due to “unforeseen circumstances.”

The festival marks the Pixies’ first North American date since 2011. The band recently replaced departed bassist Kim Deal with Kim Shattuck, formerly of the Muffs and the Pandoras. The alternative icons are currently working on new material, including the recently released “Bagboy,” which marked only the second new Pixies song since their 1993 breakup. A worldwide tour is slated to start this fall in Europe.

Riot Fest Chicago takes place September 13 to 15 in Humboldt Park. Passes are still on sale. The full lineup is below. 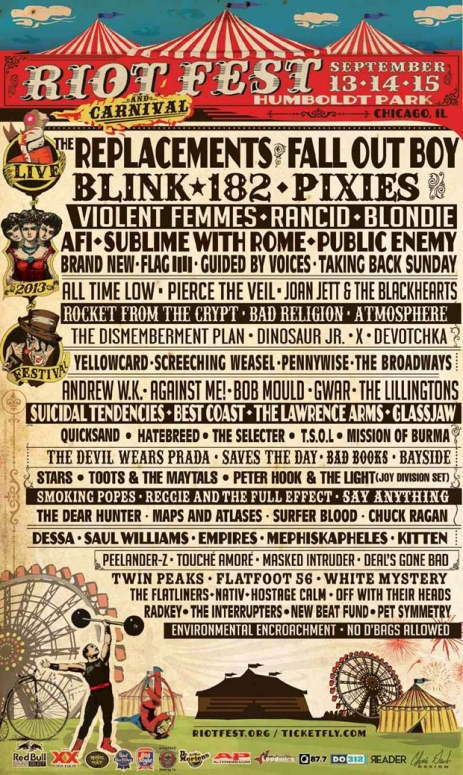