Pharrell Goes (‘Green Eggs and’) Ham on Will.i.am in Stupid ‘I Am’ Legal Fight 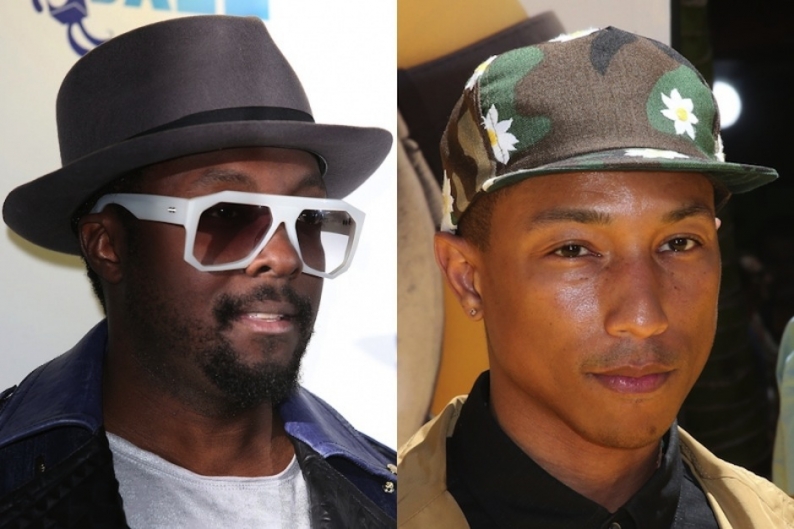 Pharrell went there. “I am,” the phrase that Will.i.am claims is his trademark and can’t be part of Pharrell’s, has obviously been around since before the Black Eyed Peas. But Will.i.am has, for better or worse, so thoroughly entangled himself in the pop culture it’s easy to forget his name in particular resembles the name of the demented breakfast-food colorist in Dr. Seuss’s Green Eggs and Ham.

Well, Pharrell’s lawyers didn’t forget, and they brought up the Suessian similarity in a new lawsuit filed against Will.i.am. As TMZ reports, citing a complaint in a New York federal court, Pharrell is asking a judge to sign off on his continued use of the “I Am Other” brand. In the suit, Pharrell claims Will.i.am has slapped him with a cease-and-desist letter.

The key difference, Pharrell’s argument goes, comes down to the late Theodor Seuss Geisel. Contending that Will.i.am’s use of “I am” is meant in a Seussian sense, Pharrell’s suit quotes Green Eggs and Ham: “Sam I am / I am Sam / I am Sam / Sam I am.” Pharrell argues his brand isn’t just scrambling a Seuss line, as his suit reportedly continues: “In contrast, the I Am Other mark means ‘I am something else,’ leaving what that ‘else’ is to the imagination of the consumer. It certainly does not mean ‘I am Will.'”

Neon Trees should expect to hear from the Seuss estate’s lawyers about their band name’s undeniable similarity to I Can Read With My Eyes Shut!‘s “knees on trees.”