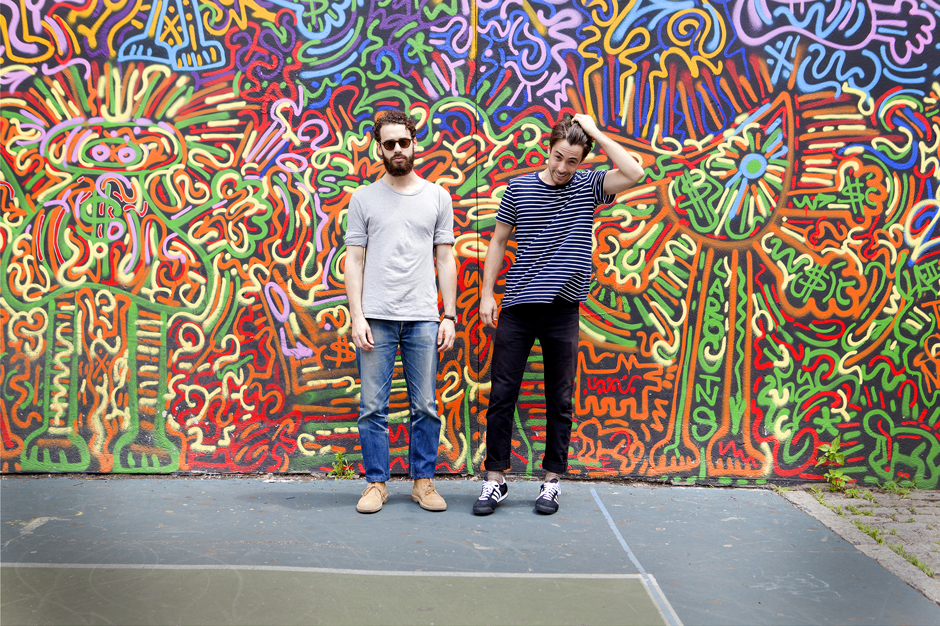 PAPA will unleash Tender Madness this fall. The Los Angeles duo, made up of former Girls drummer Darren Weiss and& multi-instrumentalist Daniel Presant, will issue their debut full-length on October 8 via Loma Vista Recordings. The new platter follows 2011’s A Good Woman Is Hard to Find EP (Hit City USA) and the recent double A-side 7-inch single “Put Me to Work”/“If You’re My Girl Then I’m Your Man.”

Weiss, who sings lead vocals for the maximalist daydreamers, discussed some of the geographical and fictional inspirations behind the 12-track LP.

“Some of the songs on this album that come across as love songs, or lustful confessions, have much more to do with my feelings towards America than any personal romantic longings,” he said via statement. “Some love songs were written about fictional characters in novels who were oftentimes far more compelling than the creatures I had access to. And sometimes, perhaps most often, I tried in earnest to tell my truths as I lived them.”

Head below to stream the latest sample of Tender Madness, the effervescent, buoyant charmer “Young Rut.” Below that, see Tender Madness’ full track list and PAPA’s upcoming tour dates. Purchase the aforementioned 7-inch by heading over to the band’s official store.