With the '90s revival in full swing, a deep-house originator finally gets his due 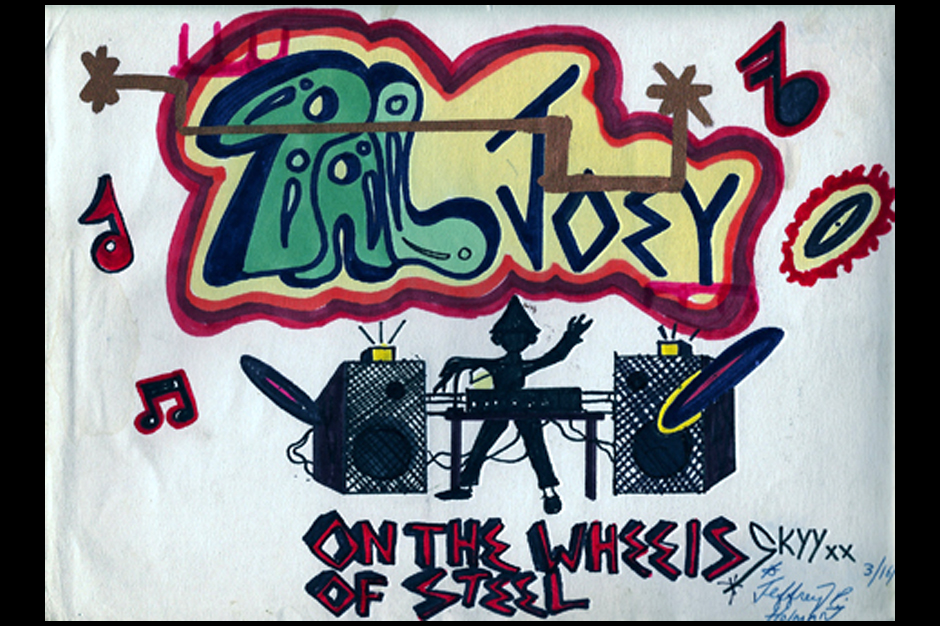 As the house music of the 1990s has come back into fashion, one name has remained curiously, conspicuously absent from the list of names frequently invoked as icons. Pioneers like Larry Heard, Kerri Chandler, Todd Edwards, and Cajmere have all gotten their due, both imitated by younger generations and celebrated for their current output. But Pal Joey remains known mainly to connoisseurs, despite the fact that the New York producer’s records from the late 1980s and early 1990s helped pave the way for much of the moody, sample-heavy, jazz- and soul-inflected deep house that followed.

Finally, London’s BBE label intends to rectify the situation. This fall, the funk, soul, and dance imprint will release Pal Joey Presents Hot Music, a 23-track anthology of his work under a number of aliases, including Earth People, DreamHouse, and Los Dos, spanning from 1989’s “Hot Music” to recent tracks from his own Loop-D-Loop label.

Born Joseph Longo, the Queens-bred musician grew up on disco and early hip-hop, got his start making pause-button edits, and, by the late 1980s, graduated to razors and reel-to-reel. Spliced together out of breakbeats, drum machines, keyboard melodies, and juicy disco samples, Joey’s music is distinguished by its rough edges and loose, swinging grooves — an aesthetic as indebted to classic New York hip-hop as it is to the soulful house that Longo sold in his day job at Vinylmania, a West Village institution that was located just a few blocks from the Paradise Garage. Along the way, he worked as an assistant engineer on Eric B & Rakim’s “Follow the Leader,” produced Boogie Down Productions’ “Love’s Gonna Getcha,” and remixed songs like the Orb’s “Little Fluffy Clouds,” Deee-Lite’s “How Do You Say… Love,” and Sade’s “Cherish the Day.”

“We’re both fans of Pal Joey,” said Lee Bright, who runs BBE along with Peter Adarkwah. “I don’t know why he hasn’t got iconic status, but it’s tragic, because I think he has an amazing talent, which will probably shine brighter and brighter as people discover him.”

Pal Joey Presents Hot Music is out October 21 on BBE. Below, listen to his 1989 breakout hit “Hot Music” — later sampled by EPMD, Common, Missy Elliott, and Ghostface Killah — and read on for the tracklisting.