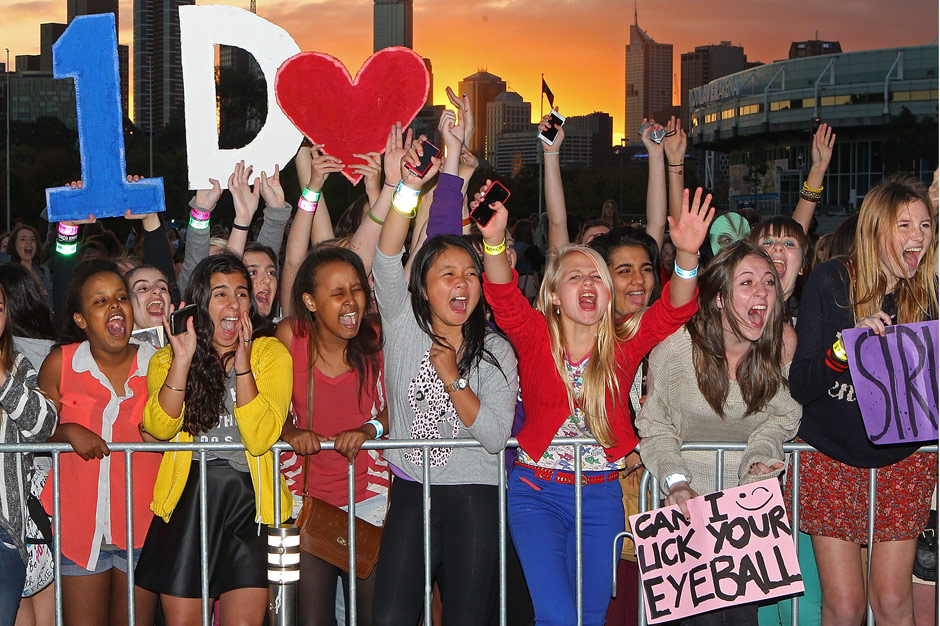 Holy crap. Just a day after GQ UK published its upcoming covers featuring One Direction — not the article, just the covers, mind you — the boy band’s fans reacted psychotically, threatening the magazine’s editors with some creatively explicit acts of violence.

The One Directioners’ main gripe is over the copy on the cover featuring Harry Styles, which you can see below. “He’s up all night to get lucky,” it reads, along with this tantalizing quote from the 19-year-old: “It’s definitely less than 100…” We’re assuming he’s not talking about the temperature.

And hoo boy, did that piss people off. GQ got inundated with angry, sickening tweets and published them just so the world can cringe in the horror knowing how many of these sweet little future serial killers are out there. Here’s a sampling of the sodomy-centric feedback:

Charming. Keeping the vicious cycle going, One Direction supporters, detractors, and bystanders took to the comments section of GQ’s collection of threats and continued the erudite discourse, thankfully with fewer comments involving chainsaws and penetration.

At least the Beliebers are wise enough to know that their hero is (allegedly) a pot smoker, (possibly) a big spitter, (probably) a reckless driver, and (definitely) someone who’ll piss in a club’s kitchen bucket and say “fuck Bill Clinton” while being filmed.

Hopefully Interpol, Scotland Yard, and the CIA are taking down the names of these nutbars. 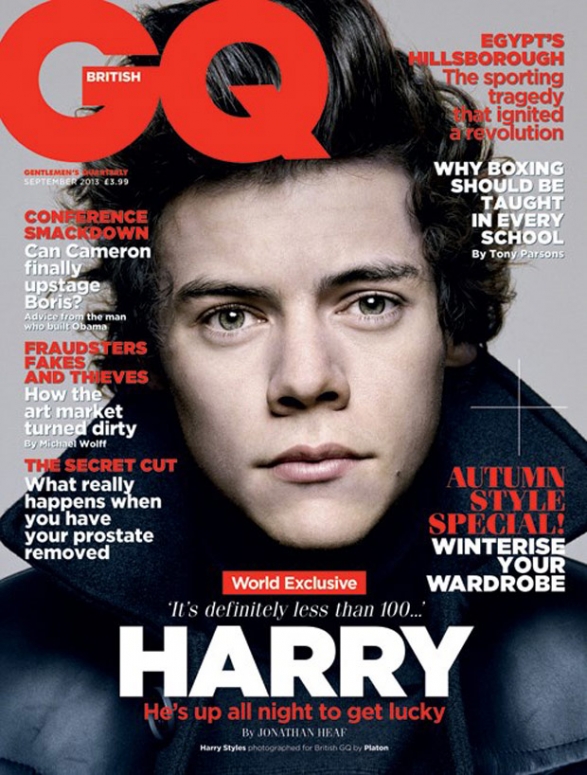