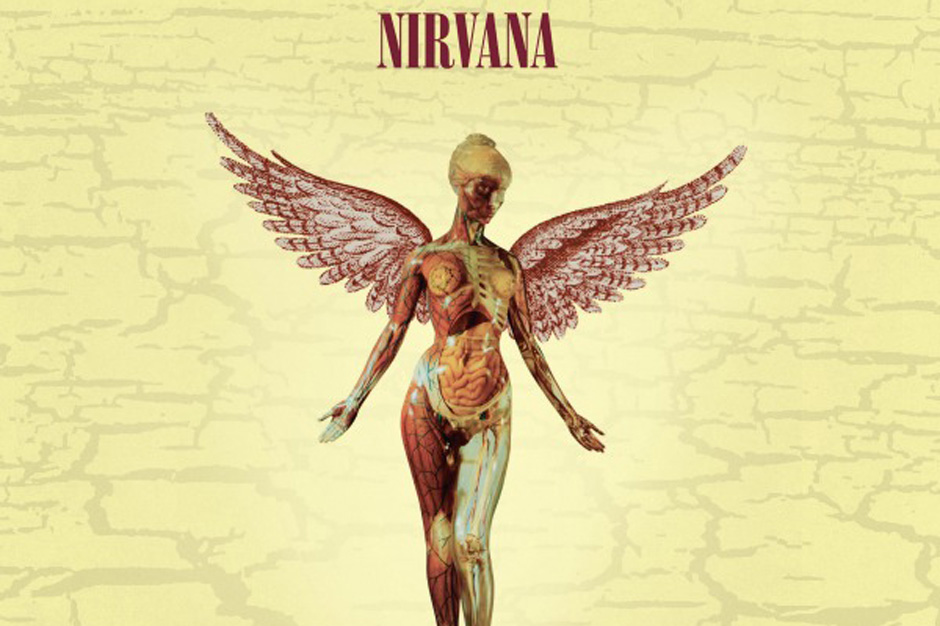 Nirvana’s third, final, and arguably best album, In Utero, turns 20 this September. Naturally, Universal Records is celebrating the momentous anniversary with a robust reissue of the 1993 classic. On September 24, the label will unveil a “Super Deluxe Edition” box set featuring more than 70 (!!!) remixed, remastered, rare, unreleased, and live recordings. We know one college mascot who’s counting the days.

In Utero will be reborn in a number of different configurations, including a standard digital/CD remaster, a triple-vinyl LP set, and a four-disc version that comes with three CDs and a single DVD. According to an official announcement, fans can expect “a veritable treasure trove of never-before-heard demos, B-sides, compilation tracks, and live material featuring the final touring lineup of [Kurt Cobain, Krist Novoselic, Dave Grohl], and Pat Smear.” The upcoming birthday package also marks the long-awaited release of Nirvana’s complete MTV Live and Loud show, recorded at Seattle’s Pier 48 on December 13, 1993. A stand-alone DVD release of the Live and Loud gig will also arrive on September 24.

Track listings for the various formats have yet to be revealed. The impending re-release was confirmed a few weeks back, when Universal dug up an old commercial for In Utero dating back to 1993. Watch the ad, which stars Bobcat Goldthwait in drag, below. And be sure to check out SPIN’s extensive Nirvana coverage, including our recent feature, No Alternative: 40 Hard-Rock Songs That Nirvana Couldn’t Kill.