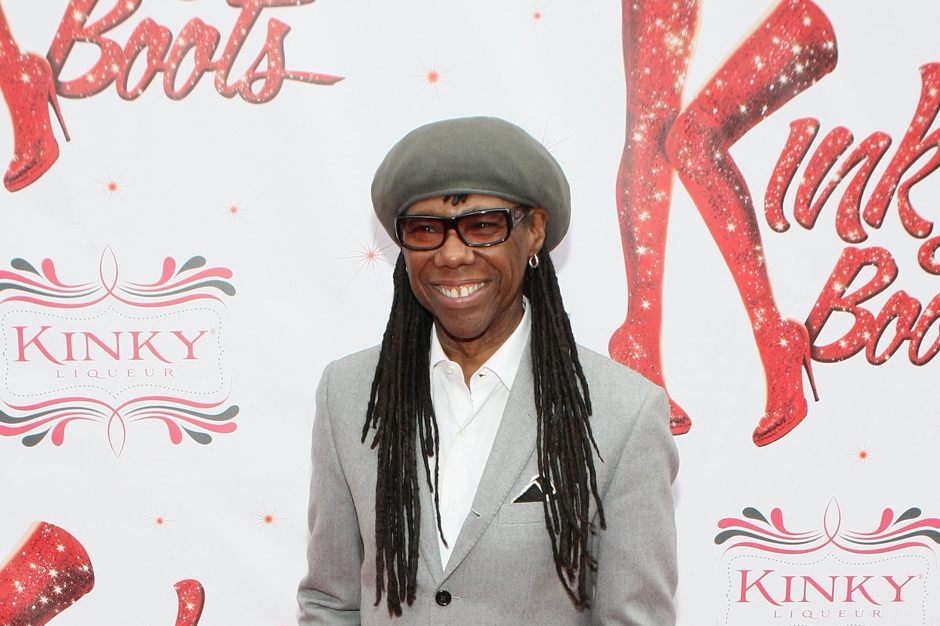 Nile Rodgers has beat cancer. According to the BBC, the Chic founder and “Get Lucky” guitarist had been battling prostate cancer since October 2010. After visiting a London doctor on Monday (July 29), Rodgers, 60, announced the news on Twitter:

WOAH, I just got home from the Dr. He gave me video of him going down inside my body. It’s a little too weird to post but maybe some stills

Rodgers kept a blog about his experience with cancer called “Walking on Planet C.” In his initial post, he wrote, “In an instant, everything in my happy-music universe imploded. It was like Jaws was savagely eating me from the inside out. My biopsy showed that I had to make some important decisions… fast.”

In a May interview with the Official Charts Company, Rodgers explained that working with Daft Punk raised his spirits. “I was facing life and death issues and then to get something so rewarding as a number one record is pretty amazing … This particular experience rates very high, because two years ago I was stricken with cancer just right out of the clear blue sky … From that moment I decided I was going to work as much as I could, play as many concerts, do as many records, because that’s what I live for.”

Rodgers also mentioned that he’s been in the studio with EDM giants Avicii and David Guetta. SPIN spoke to the man last year, when he said, “I don’t think I’ve ever had a more exciting time in my life.” If 2012 Nile Rodgers only knew …