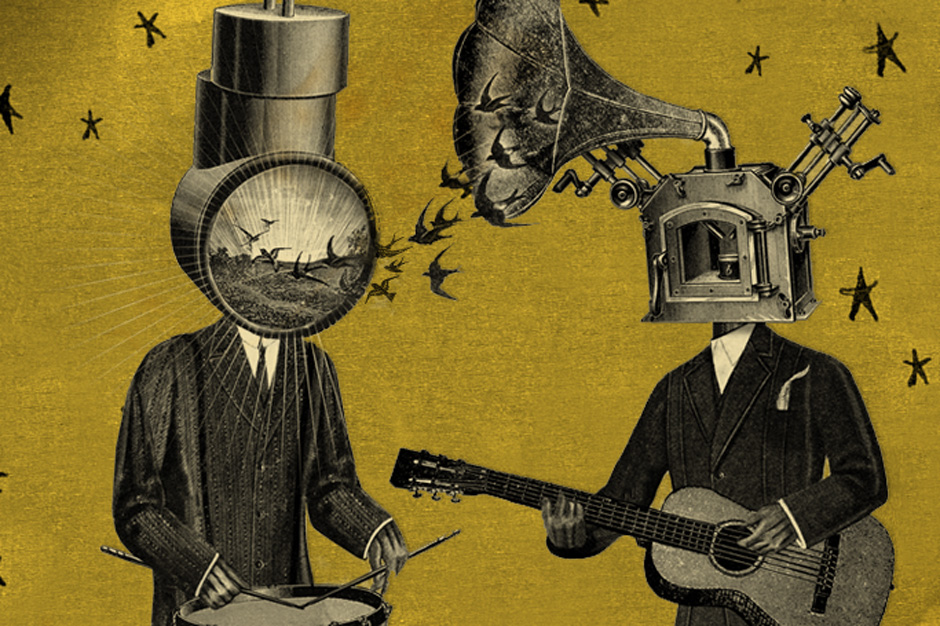 Neutral Milk Hotel will be bringing “Holland, 1945″ across North America in 2014. The much-beloved indie-folkies have added a slew of performances to their upcoming reunion tour, which now stretches from October to February.

Following their previously confirmed fall dates in the U.S. and overseas, Neutral Milk Hotel will return to the stage on January 16 for a gig at the Orpheum Theatre in Boston. Then, the touring lineup of Jeff Mangum, Scott Spillane, Julian Koster, and Jeremy Barnes will make stops in Canada, play six New York shows, then hit the South and Midwest before wrapping up at the Civic Theatre in New Orleans on February 20. Afterwards, NMH will drop in on the Primavera and Optimus Primavera Sound festivals, which happen next spring in Spain and Portugal, respectively.

Find the full schedule — which includes a slot at this year’s Mountain Oasis Electronic Music Summit — below.

* = with Elf Power
# = with Half Japanese
% = with Circulatory System
! = with Daniel Johnston
& = with Robert Schneider