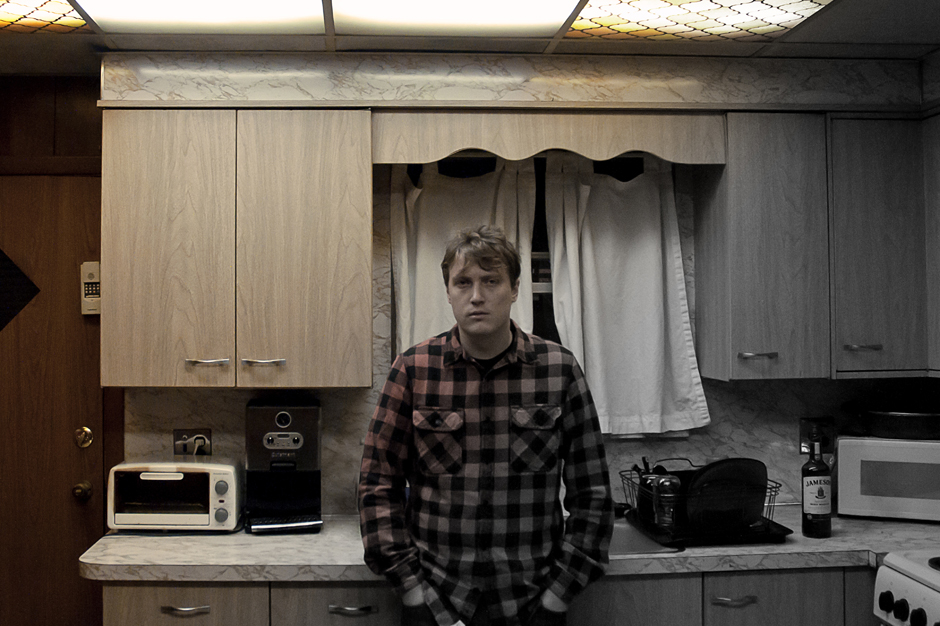 “It’s an anti-pop song,” says Modern Hut main brain Joe Steinhardt when discussing “Life,” the second single from the project’s upcoming debut album, Generic Treasure. The track in question — a spare strummer that follows previously heard “History” — was concocted as an antidote to pop’s sunnier side.

“There were all these songs that were very upbeat and happy,” Steinhardt says. “And about how life is so fun, and about the beach and the summer — that was very in at the time.”

Enter “Life,” a deceptively funny duet with Screaming Females frontwoman Marissa Paternoster that’s built around regret and death. “I’m not proud of the things that I’ve done in this life,” the pair sings, recalling the boy-girl back-and-forth of the Moldy Peaches. “But that’s all right / ‘Cause I will die.”