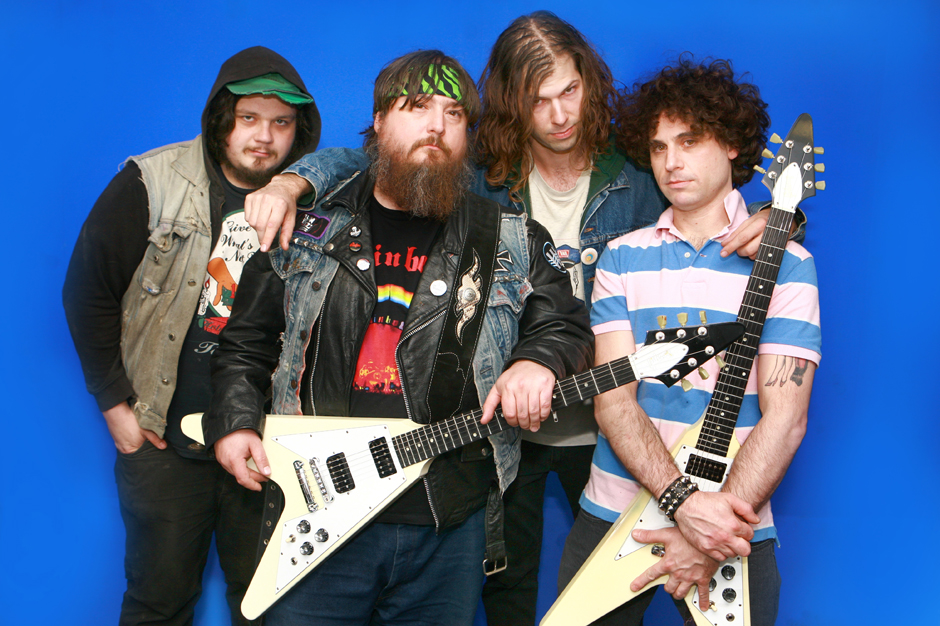 Missing Monuments is the latest project from King Louie Bankston, a garage and power-pop landmark whose resume includes a stint in the Exploding Hearts and time spent playing alongside Jay Reatard. The Louisiana foursome issued their full-length debut, Painted White, in 2011, and on July 30, they’ll drop their self-titled sophomore effort, a hook-stuffed LP that proudly wears its heart on its leather jacket sleeve.

Hear the full 11-track collection — the bulk of which was recorded over the course of a single night and into the following afternoon — below.