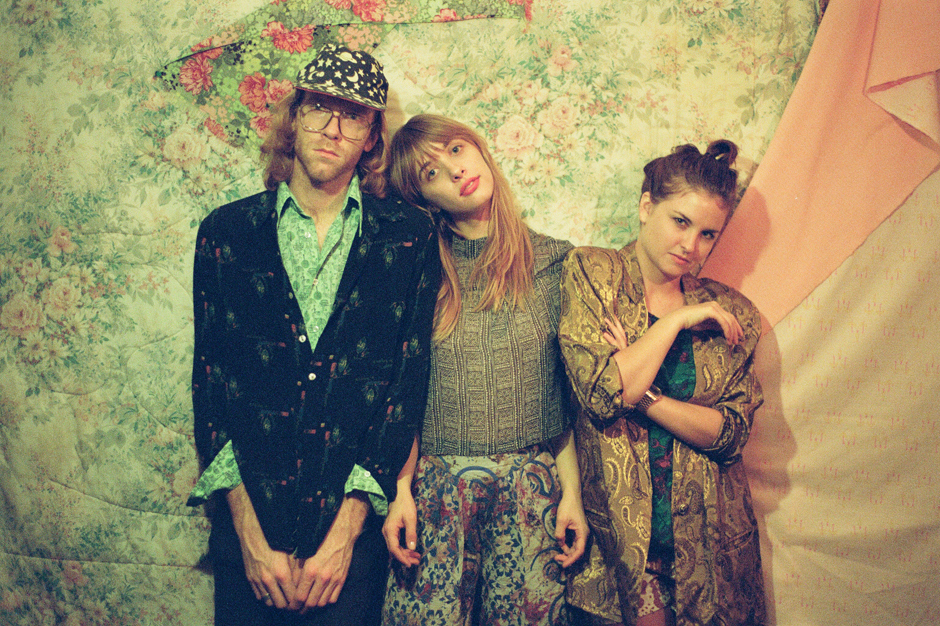 Mirror Travel are an Austin, Texas, trio who were once known as Follow That Bird. After some notable successes — having supported Bill Callahan on tour, then opening for …And You Will Know Us By The Trail of Dead last summer — their label folded, taking with it the money Follow That Bird were promised to record their debut album. Now, Lauren Green (guitar/vocals), Paul Brinkley (bass/vocals), and Tiffanie Lanmon (drums) have a new name and a new record, Mexico, due October 15 via Modern Outsider Records. In advance of the upcoming collection, which was recorded in Marfa with Gory Smelley (YACHT, Eleanor Friedberger, Grouper), the garage-dwelling daydreamers have shared the LP’s title track, a fuzzy guitar-groove that defies gravity. Hear it below.