Mick Farren, of U.K. Proto-Punks the Deviants, Dead at 69 After Onstage Collapse

The prolific musician, actvist and author also wrote about music for NME and SPIN 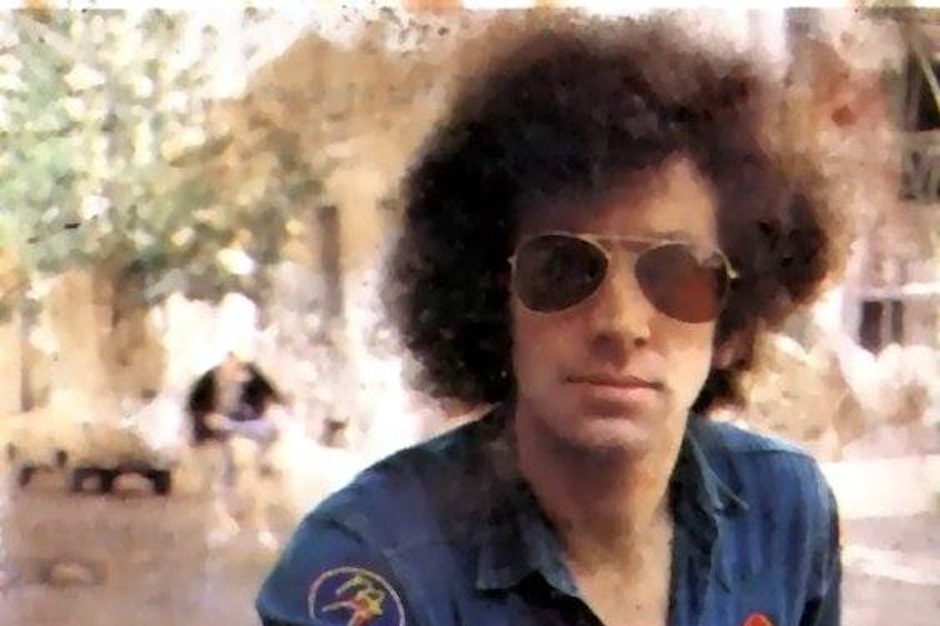 As a member of U.K. band the Deviants beginning in the ’60s, Mick Farren was among the first to make music that would later be described as proto-punk. As a flamboyant writer for NME in the ’70s, he helped document the punk movement. He also authored dozens of books, including both fiction and nonfiction.

On Saturday night, July 27, Farren collapsed during the Deviants’ set at the Atomic Sunshine Festival in London and later died. He was 69. Farren’s passing was first mourned on his Facebook page and has since been confirmed by friend Richard Metzger at Dangerous Minds as well as NME. A cause of death has not yet been announced.

The Deviants, originally Social Deviants, formed in London in 1967 and released three influential albums — Ptooff!, Disposable, and 3 — by the end of the decade. Farren’s solo debut, Mona: The Carnivorous Circus, followed in 1970. Farren’s many books included four on Elvis Presley, plus a ’60s counter-culture memoir titled Give the Anarchist a Cigarette. Farren’s writing was compiled as a career-spanning anthology, Elvis Died For Somebody’s Sins But Not Mine, this year via Head Press.

On June 19, 1976, NME published Farren’s “The Titanic Sails at Dawn,” which would prove prophetic about punk. “The iceberg in this case seems to be one of a particularly threatening nature,” Farren wrote. “In fact it is an iceberg that is drifting uncomfortably close to the dazzlingly lit, wonderfully appointed Titanic that is big-time, rock-pop, tax exile, jet-set show business.”

Farren wrote about the Velvet Underground, Tupelo Chain Sex, “Leader of the Pack”-style teen-death songs, and Elvis for SPIN in the ’80s.

As Uncut notes, Farren’s connection with the underground music went beyond his writings and recordings. He worked a doorman at the club UFO in 1967, and the Deviants opened for Led Zeppelin in the latter band’s early days. As a songwriter, Farren lent lyrics to Hawkwind and Motörhead. He organized the 1970 Phun City Festival in Sussex, England, featuring the MC5 and William Burroughs. He was also vocally political, marching against the Vietnam War in London in March 1968 and forming the London wing of the White Panthers.

According to Farren’s friend Metzger, a wake in London is being planned, and a wake in Los Angeles is set for 3 p.m. PST at the Cat & Fiddle on Sunset Boulevard. Metzger wrote: “He died with his boots on. Like a rockstar. Goodbye Micky, you were truly one of the greats.”

Listen to “I’m Coming Home,” from the Deviants’ Ptooff!, below.