Mac Miller Breaks Out of His Overalls At Rowdy NYC Show

Mac Miller's new Watching Movies With the Sound Off is an abrupt shift for the 21-year-old MC, who seems to be consciously trying to shake the tag of "frat-rapper." Last night at New York's Hammerstein Ballroom, he tried out about 45 minutes of his new sound — dense and blunted and meditative — which almost seemed pitted against the feel-good house party jams that built him. Though his New York City fans showed up in droves on a humid Wednesday night, more than a few of them retreated to the lobby when Miller brought out openers the Internet for an extended live-band-driven run through newer material. They rushed back for the rowdy old-school closers, proposing an interesting question: How ready are Mac Miller's fans to follow him into his own brain? 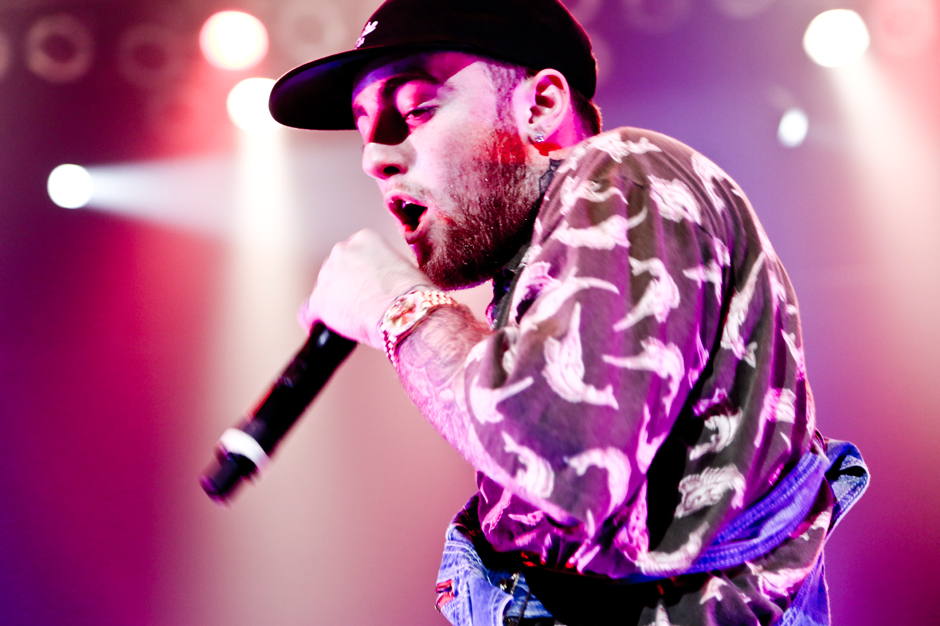 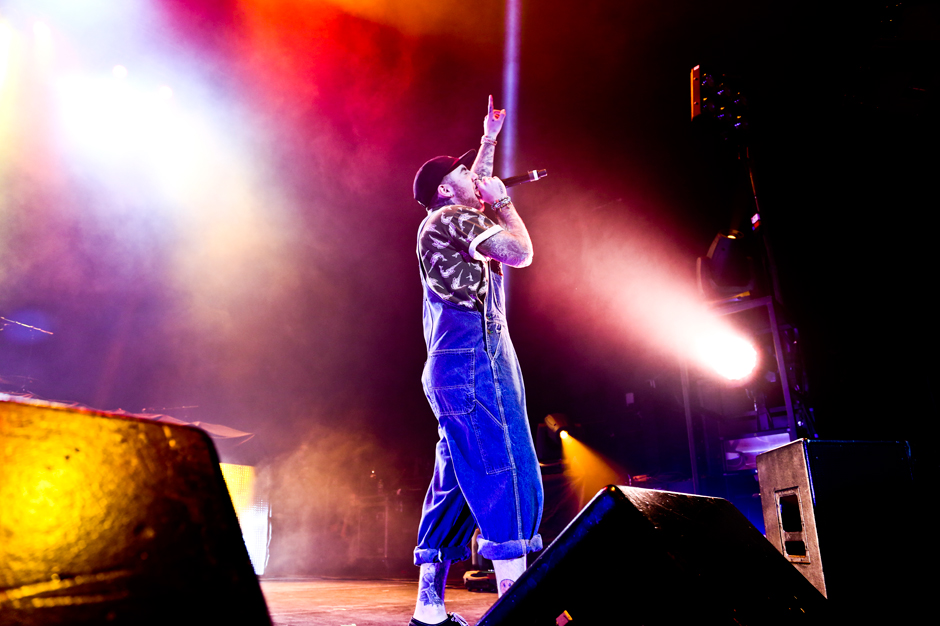 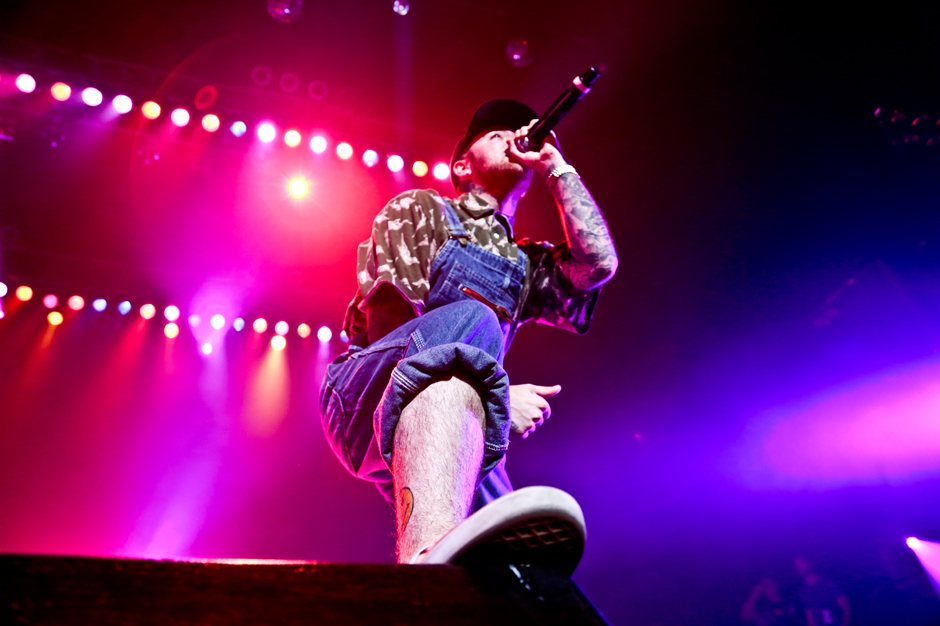 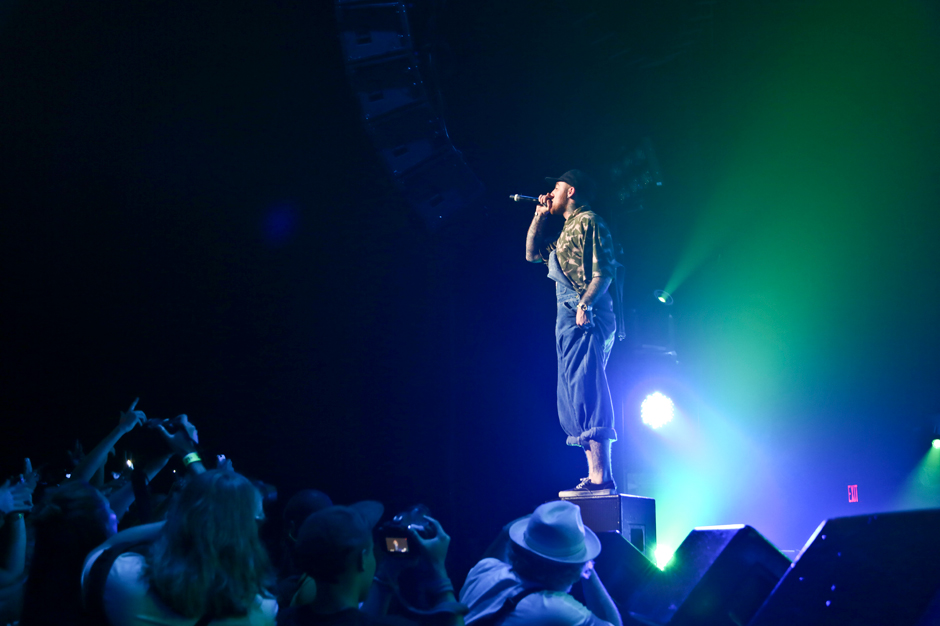 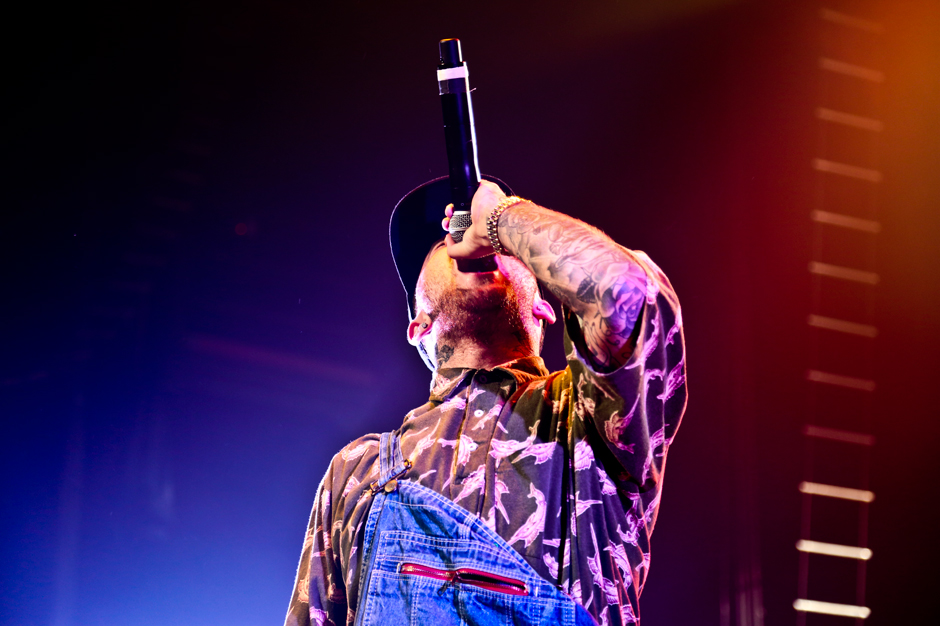 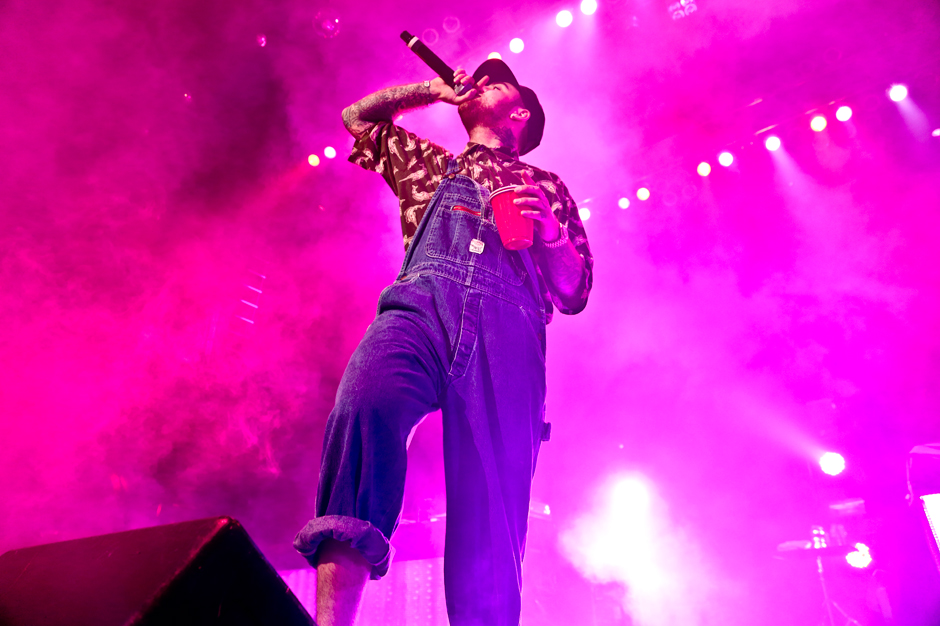 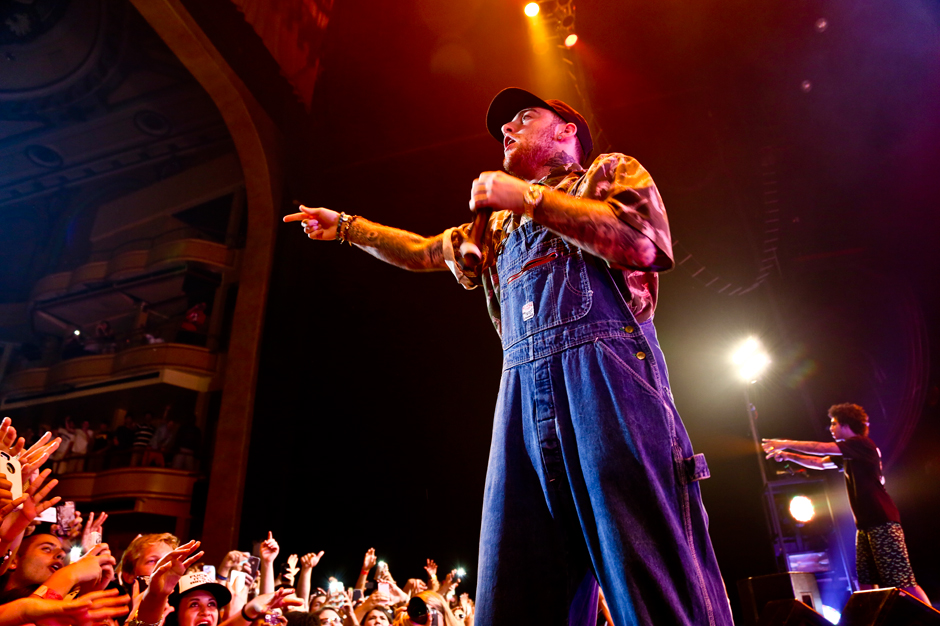 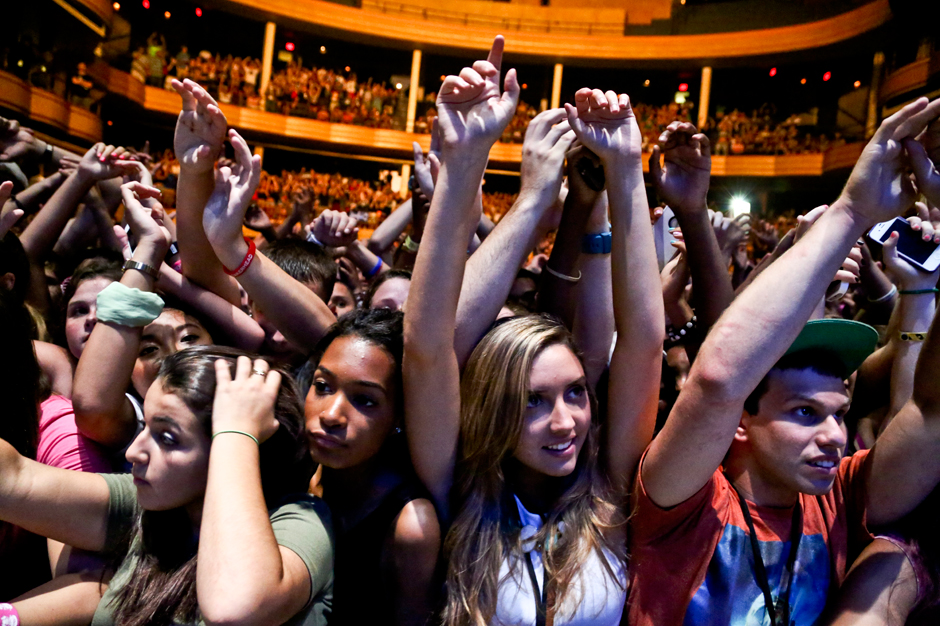 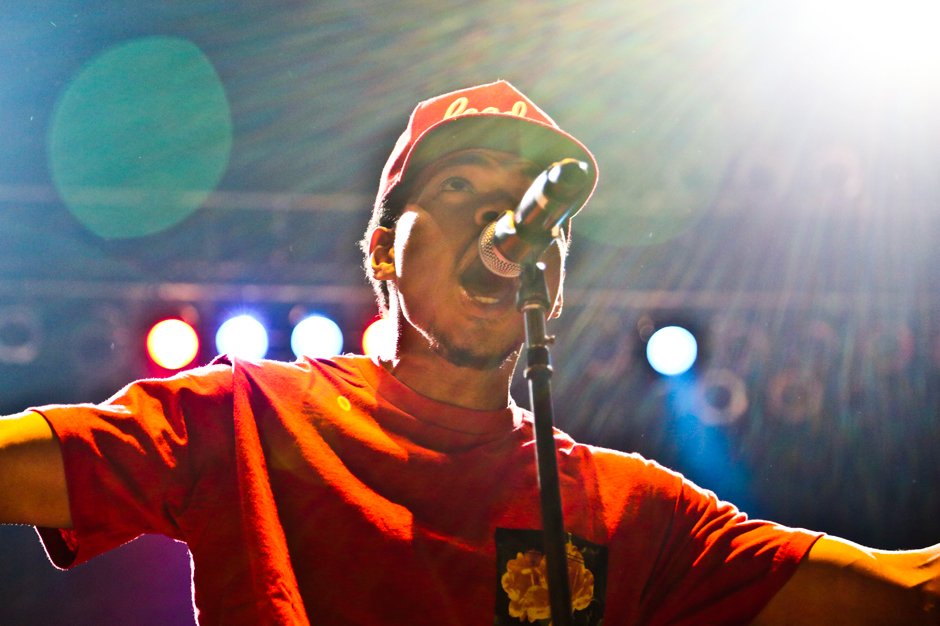 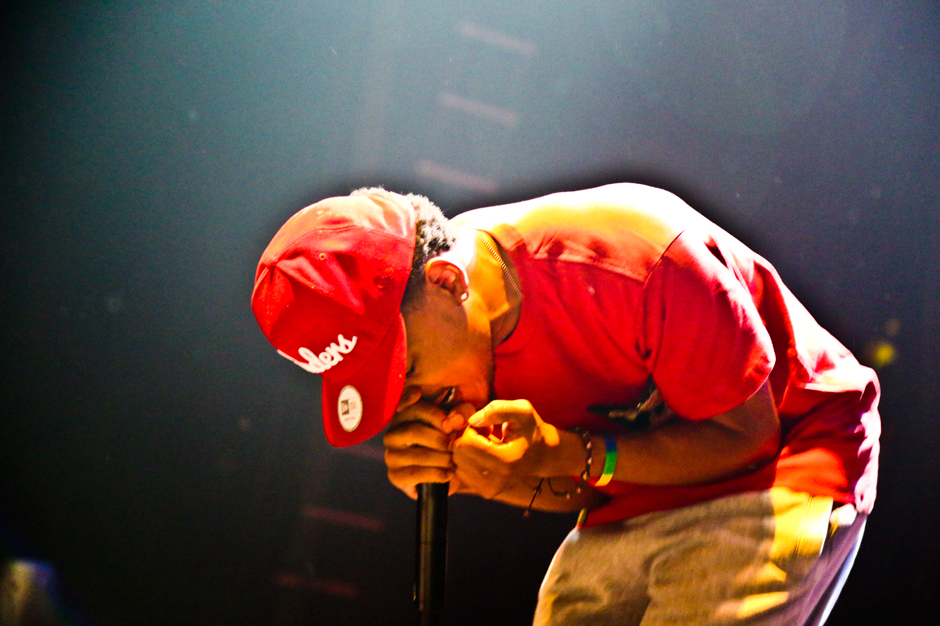 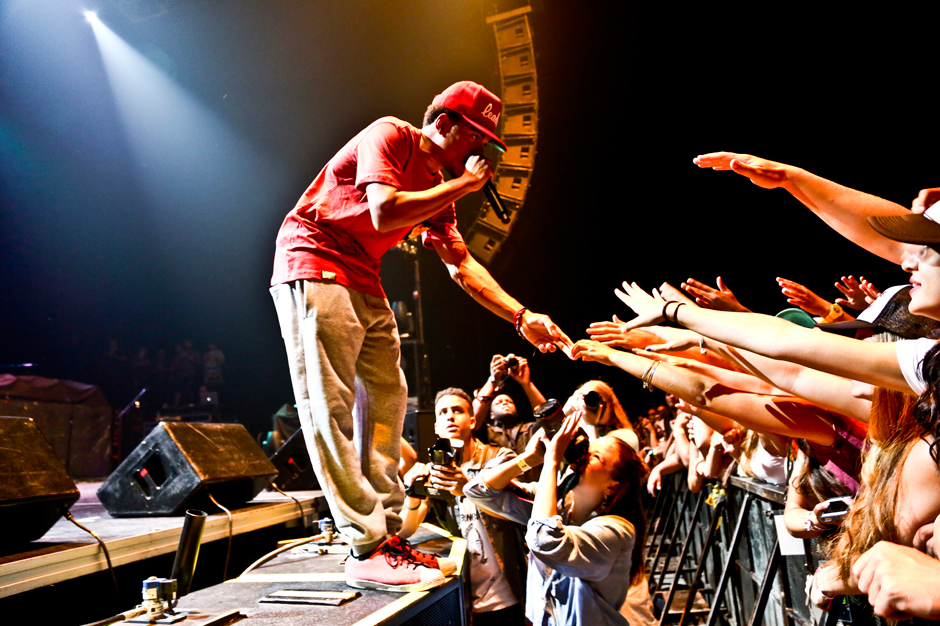 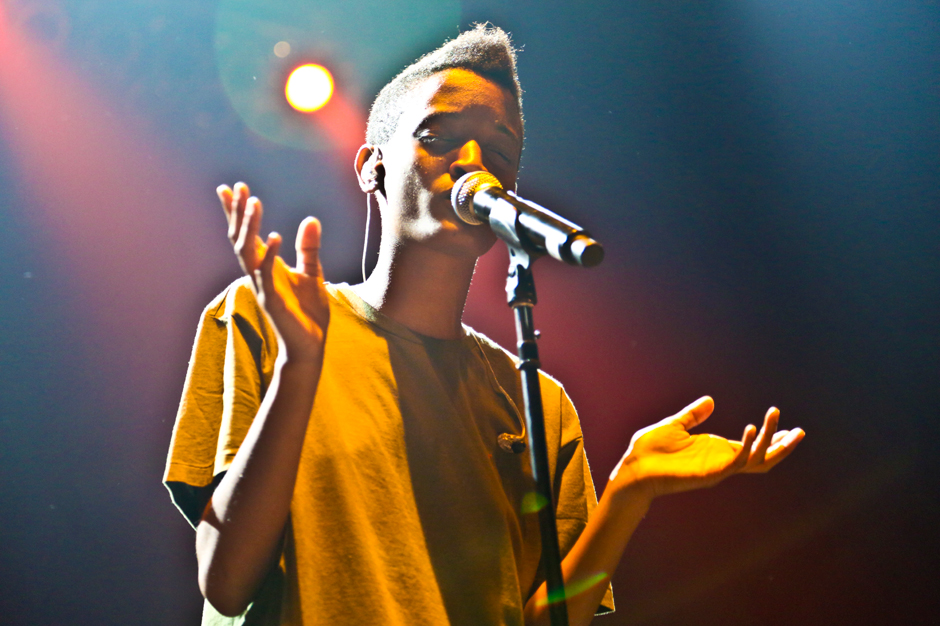 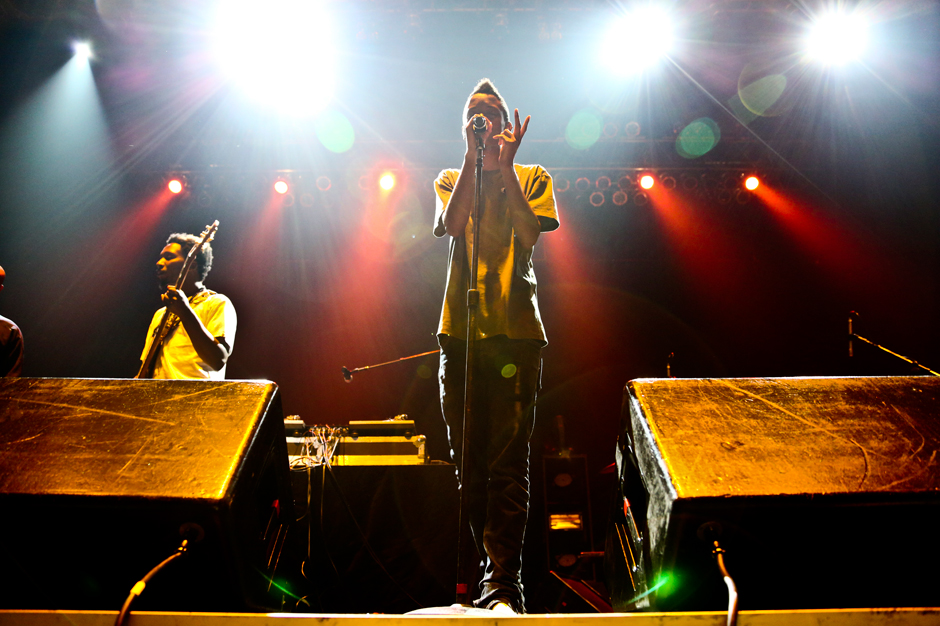 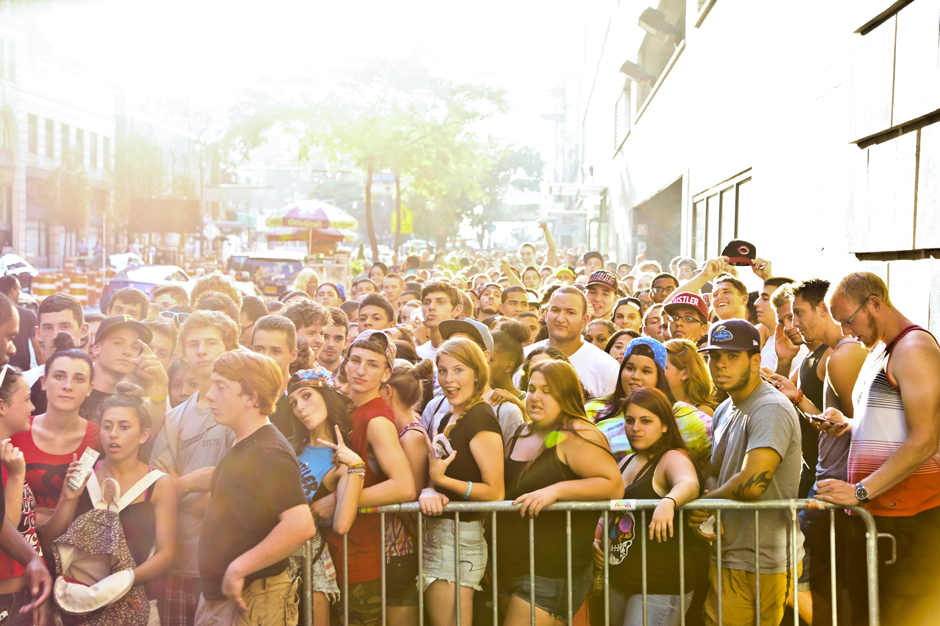