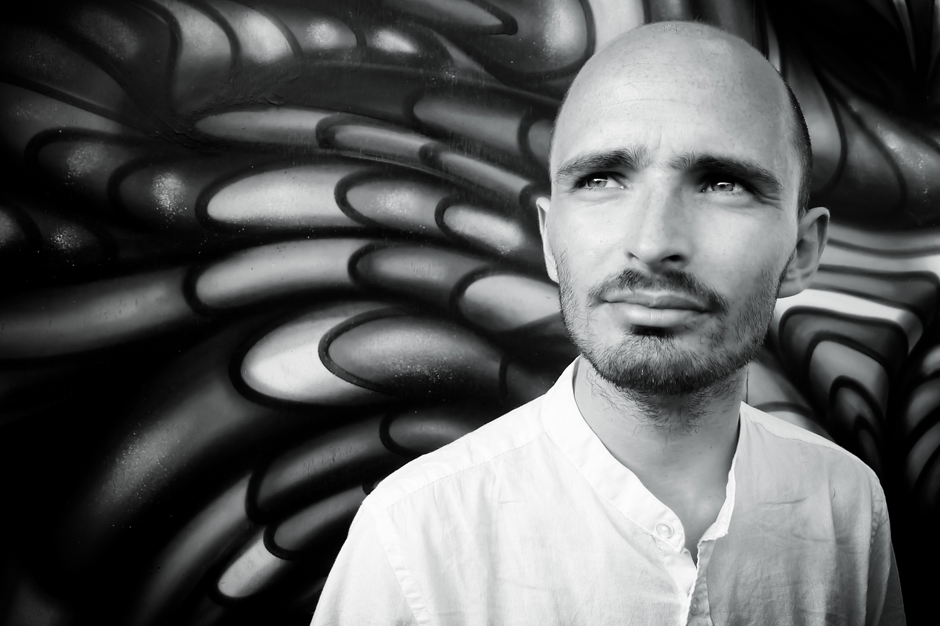 Belgian-based producer Loden is known for his lush but light touch. The man born Jolan Koks imbues his beats with rich melody and airy atmosphere, making for a challenging but rewarding canvas for any vocalist brave enough to give collaboration a shot. Thankfully, this guy knows a lot of talented people. His forthcoming fourth album The Star-Eyed Condition will feature contributions from Busdriver, Sole, Open Mike Eagle, Ceschi, and Joëlle Lê (Greetings From Tuskan) — artists blessed with elastic vocals and/or minds.

Among the highlights from the August 20 set, due via Circle Into Square, is “Future Confetti With Doseone,” a beautiful foray into electronic psychedelia that features the versatile song-speak of that titular star, who pioneered this sort of thing with cLOUDDEAD, Themselves, Subtle, and the greater Anticon collective. Loden’s touch is undeniable (is that a rope slapping a flagpole that we hear?) while Dose leads us on a journey through tribal chant, personal poetry, and melodic fast-rap. Full track list after the stream.