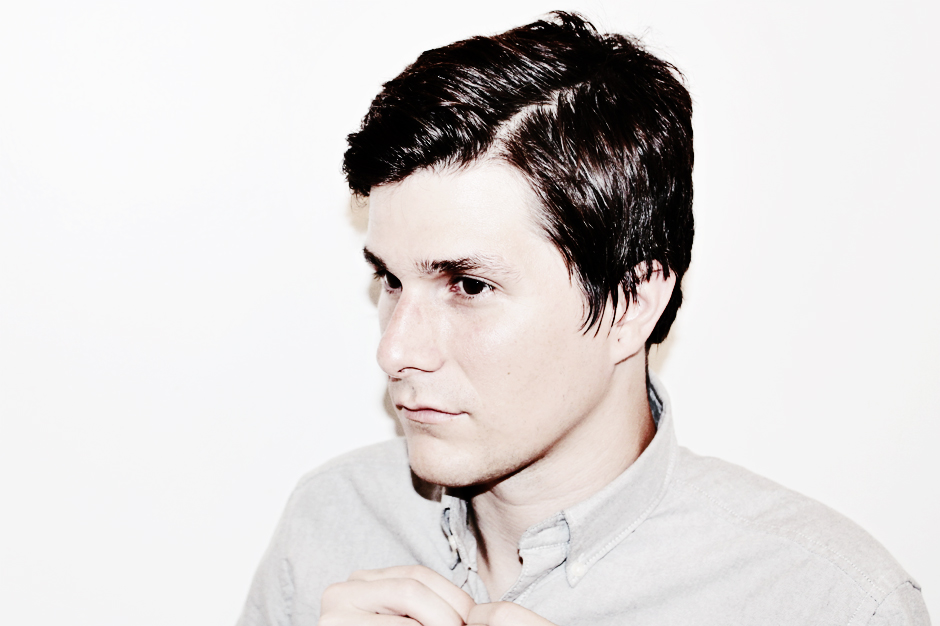 Who is Le Youth? “It’s complicated,” reads the producer’s two-word Twitter bio. Los Angeles’ Wes James has retained a relatively enigmatic personal existence since his Cassie-sampling disco-kissed dream of a single “C O O L” began making the rounds, but his profile as an artist is rising fast. And when it comes to his sound, the appeal is quite simple, really. Le Youth’s interest lies in the intersection of two concurrent scenes that rarely actually touched one another while they were active: Clinton-era American R&B and ’90s house from around the globe — a bit of historical revisionism that has Brandy sittin’ up in her room at the Pacha in Ibiza. The end result is nostalgic, breezy, blissful, and swooning. In other words, his sound is perfect for Summer Nights. That also happens to be the name of the exclusive mixtape Le Youth has concocted for SPIN to help us properly embrace the sunniest of seasons. Check the playlist below the stream, and later take a trip through the C O O L EP. Dates forthcoming in San Francisco (July 18, Rickshaw Stop) and Miami (August 8, Bardot).