"I cannot deny the favor I have encountered while in here," writes the former Fugee 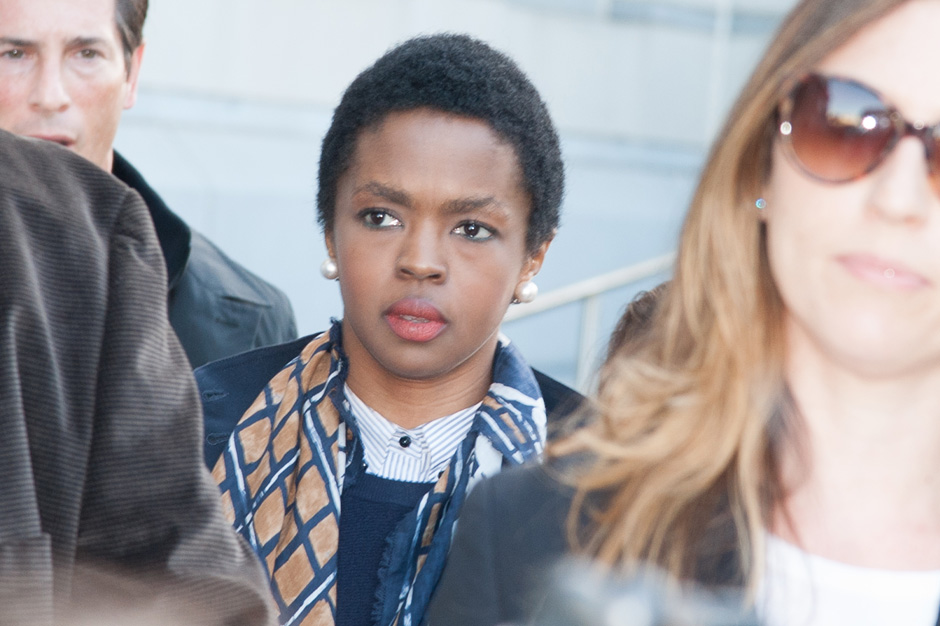 Late last month, Lauryn Hill published an essay on her Tumblr titled “MLH On Racism.” In the post, the former Fugee likened the tax laws that landed her in jail to slavery and institutional racism. Since then, Hill has begun serving a three-month prison sentence for three years of tax evasion. This past weekend, the 38-year-old New Jersey native shared another message, telling fans that she is adjusting to her new circumstances.

“I have known since very young to look for the purpose and lesson in everything, including the trials,” reads the post, which was published on Tumblr by an associate of Hill’s. “Although it has taken some adjustment, I cannot deny the favor I have encountered while in here, and general warm reception from a community of people who despite their circumstances, have found unique ways to make the best of them.”

Hill has reportedly received a lot of mail since beginning her stint at the low-security Federal Correctional Institution in Danbury, Connecticut. She ended her brief note by acknowledging the support she’s felt recently. “Thank you for the letters of concern and well wishes that I receive in the mail every day. Although I may not be able to write everyone back, please know that they have been received, read, acknowledged, and appreciated.”

She signed the letter “With Love back,” and included a list of people she wanted to personally thank for their “words of encouragement and support.” Read the whole post via Hill’s Tumblr.

Back in April, Hill confirmed that she signed a record deal with Sony which earned her a $1 million advance. That agreement allowed her to pay her $900,000 tab with the government, and also yielded the new track “Neurotic Society (Compulsory Mix).”