"So Legit" suggests some old issues between the New York friends 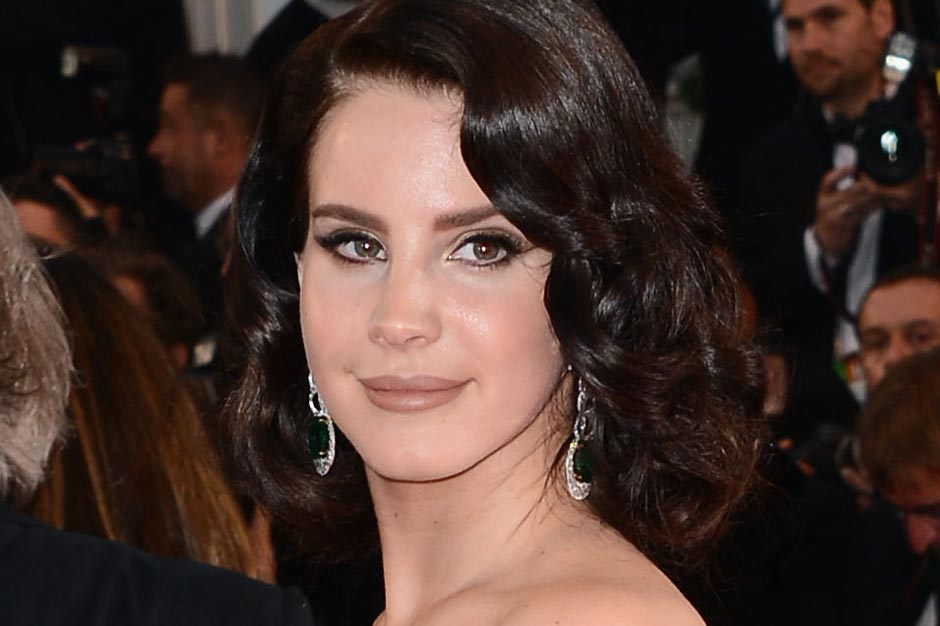 But now Lana’s got some ‘splaining to do. A leaked track, purportedly from around 2009, finds the Born to Die singer viciously taking aim at the Born This Way hitmaker: “Stefani, you suck, I know you’re selling twenty million / Wish they could have seen you when we booed you off in Williamsburg, ya heard?” And later: “You’re looking like a man, you’re talking like a baby / How the fuck is your song in a Coke commercial, crazy?” We all know Del Rey is a Pepsi woman.

Though this is an old song, there’s been no shortage of fresh material leaking from Lana of late. We’ve heard the groovy Motown-inspired “Queen of Disaster,” the airy Mazzy Star-checking “Black Beauty,” and her Nancy Sinatra cover “Summer Wine,” and the Gatsby contribution “Young & Beautiful,” of course. If it turns out she’s banked a Jay Z dis, too, let’s just hope she didn’t construct too many punchlines involving his now absent hyphen.