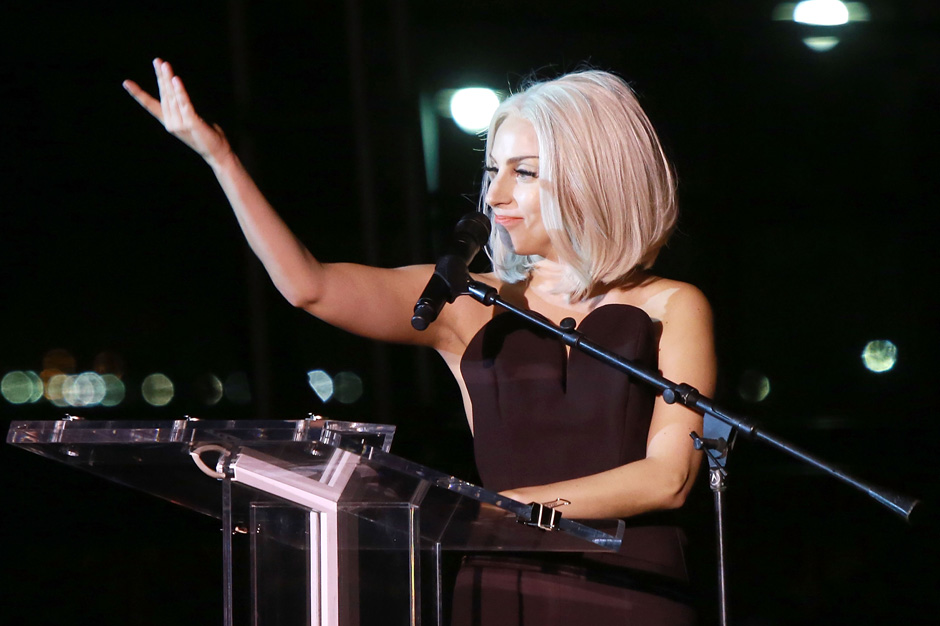 Lady Gaga has topped yet another Forbes list. After being declared 2013’s Most Powerful Musician in the World last month (ahead of fellow superwomen Beyoncé and Madonna),  Mother Monster has now been dubbed the Top-Earning Celebrity Under 30. According to Forbes, Gaga earned an estimated $80 million between June 2012 and June 2013. An impressive figure for sure, but consider this: The ARTPOP auteur could have made even more cash had she not canceled her entire Born This Way Ball tour. Alas, hip surgery interfered, costing Gaga approximately $25 million in refunded ticket sales, according to industry reports. Still, this ranking represents a major step-up for 27-year-old Stefani Germanotta. Last year, Forbes placed her fifth on the same list with an annual salary of $52 million.

Musicians dominated the rest of the 2013 countdown. Justin Bieber defended his second-place slot with $58 million, rants against Bill Clinton be damned; Taylor Swift fell from No. 1 in 2012 to No. 3, pulling in $55 million; Calvin Harris came in fourth, hauling a respectable $46 million to top all DJs; and the Unapologetic Rihanna rounded out the top five with a cool $43 million. Katy Perry landed in sixth ($39 million) and Adele, a.k.a. the queen of diamonds, showed up at No. 7 ($30 million). Young Hollywood finished out the rest of the Top 10, with actors Jennifer Lawrence, Kristen Stewart, and Taylor Lautner occupying the bottom three positions.