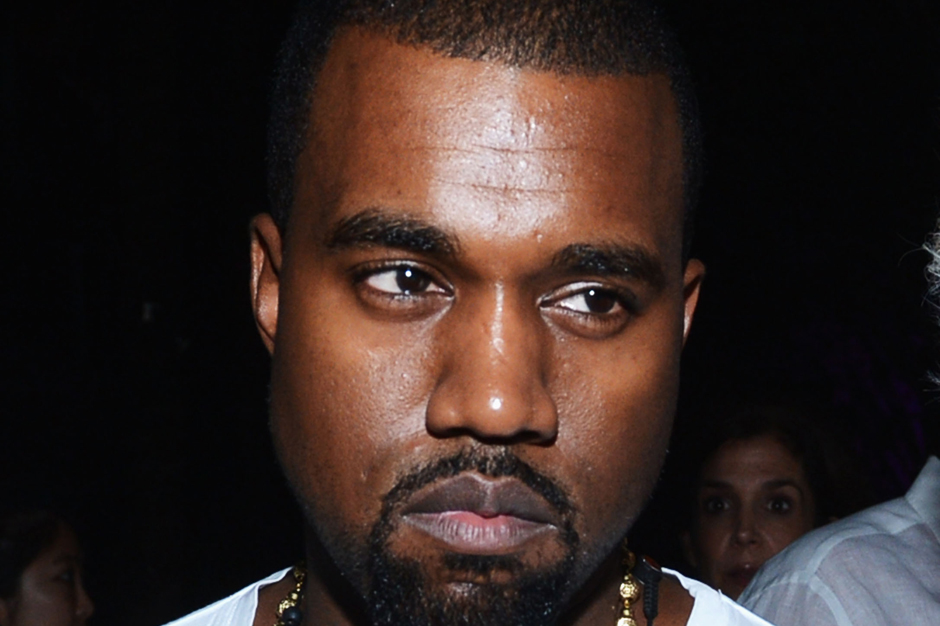 Yesterday what appeared to be an unfinished version of Kanye West’s “Black Skinhead” video made it onto the internet — first through what appeared to be a Universal Music Group test page, and later through various rips and reshares. Yeezus himself addressed the matter today on Twitter with impressive sensitivity and understanding, making an honest-to-God plea for fans and piublications alike to remain patient while the actual clip is finalized over the next few days.

West’s message, via a series of tweets:

The BLKKK SKKKN HD video that leaked yesterday was not the official version. Me and Nick Knight have been working on this video for 5 months and for creatives it’s heartbreaking when something like this happens. The final version will be ready within the next week. So any website that may have the unapproved / unfinished ruff. I ask you to please take it down. Allow me and Nick to give the world what we’ve been losing sleep over. And to who ever leaked the video… FUK YOU!

All of which seems reasonable enough. The unfinished cut of the video featured several different versions of West as a computer-animated 3-D figure. The barking dogs from the song’s Saturday Night Live debut had returned, but the scenery was almost entirely black. It very much seemed “ruff” at the time. Knight directed LAdy Gaga’s stunning (and occasionally terrifying) “Born This Way” short film, and has also shot pictures of white skinheads in the past.